You are currently browsing the monthly archive for February 2014. 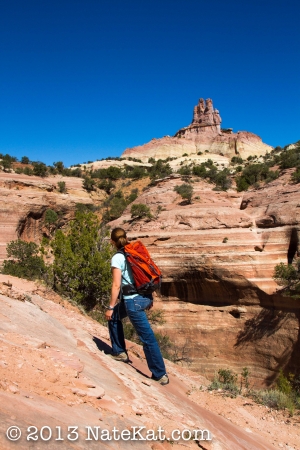 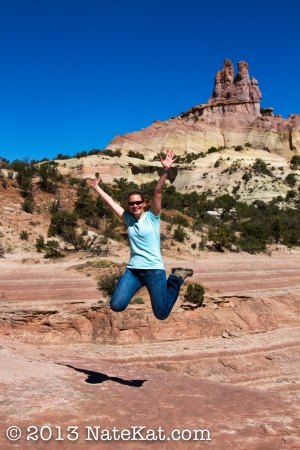 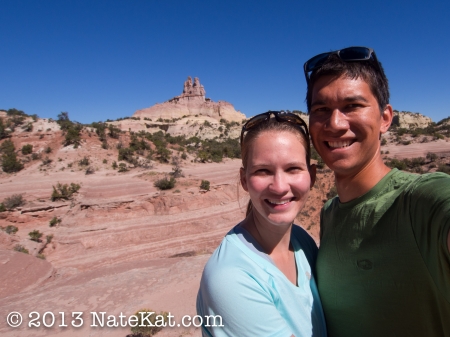 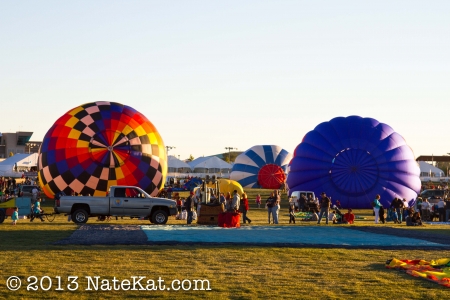 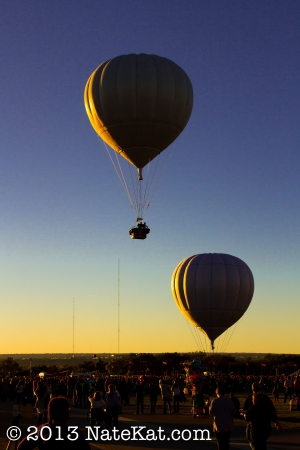 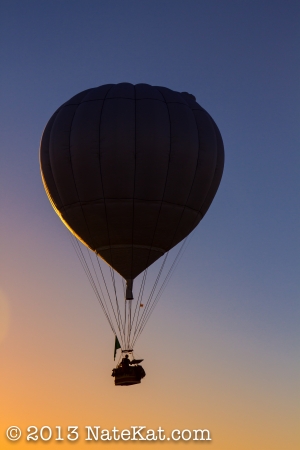 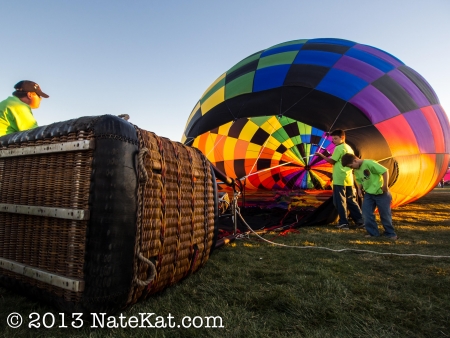 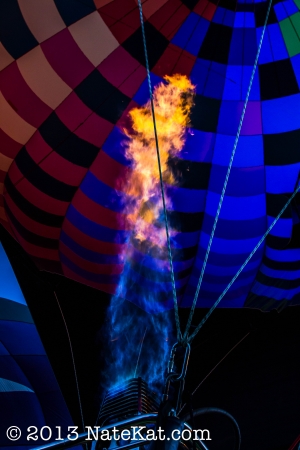 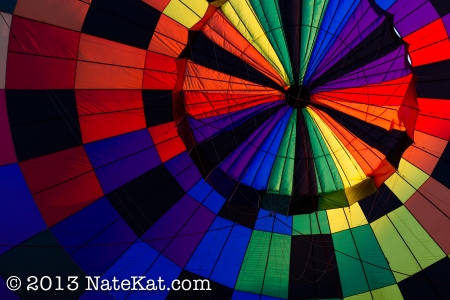 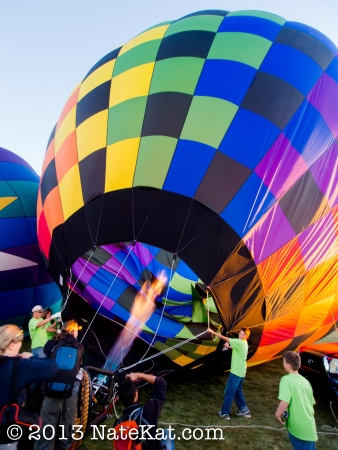 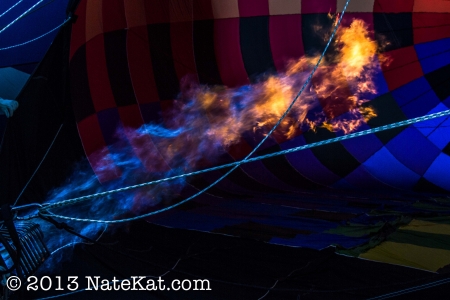 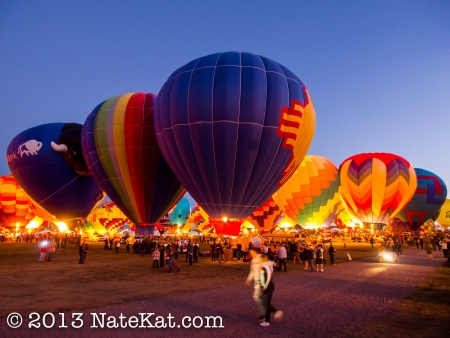 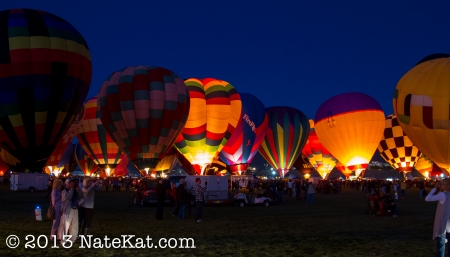 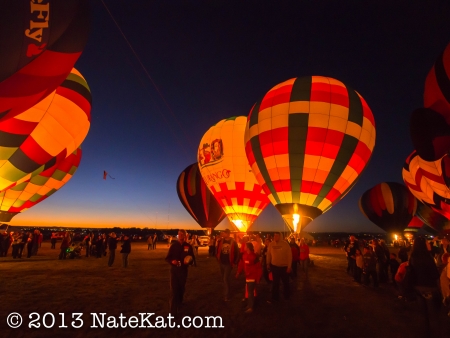 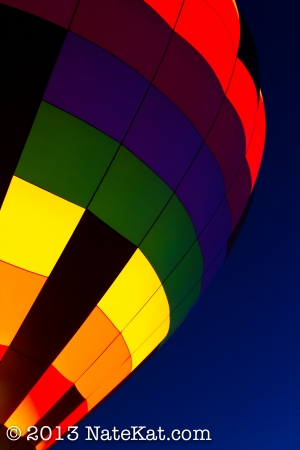 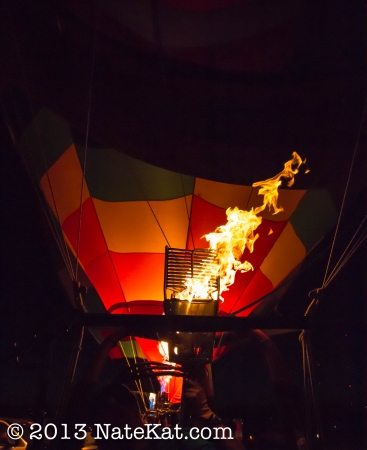 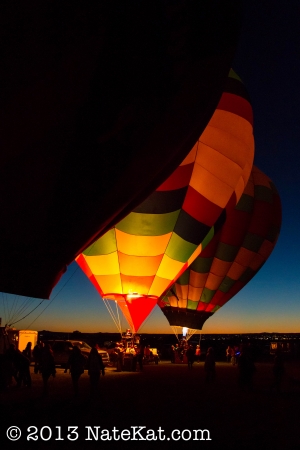 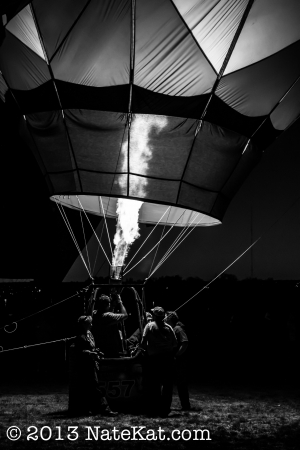