After camping for 9 nights straight, we were ready for a hotel and a real bed, so we were excited for two nights at the Comfort Inn in Weed, CA under the shadow of Mt. Shasta.

We only had ~120 miles to drive, so we made a couple stops along the way.

The first was Subway Cave, a huge lava tube in Lassen National Forest. We had seen a picture of it in the Lassen NP museum / visitor center, but figured it was in some remote part of the park so we didn’t bother asking about it. But on our drive shortly after leaving the park, Katharine noticed a sign for it, so we pulled over and it was just a quick walk from the parking area.

The lava tube is very impressive… it is massive in diameter, but also so long and has several bends that it is pitch black through most of it. We took almost an hour to explore the whole thing and take photos. It was definitely a worthwhile stop and highly recommended if you are in the area! 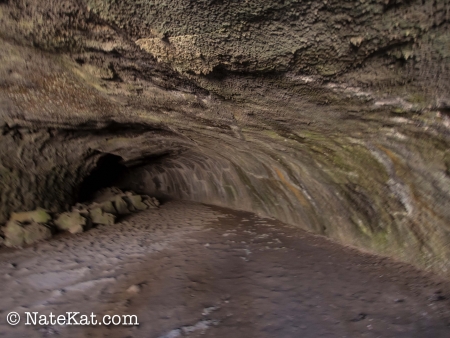 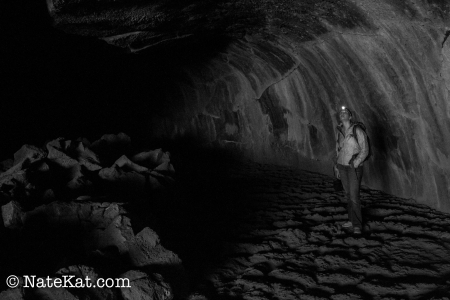 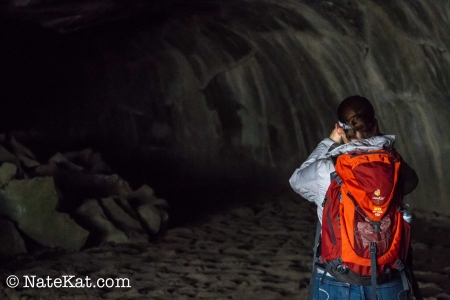 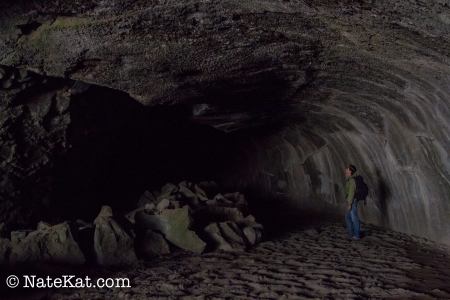 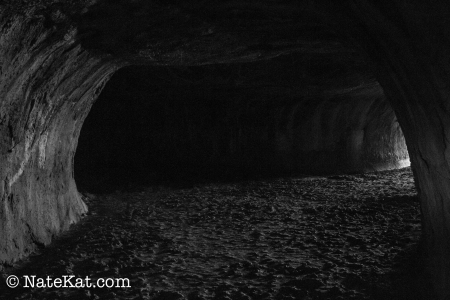 After the Subway cave, we headed to McArthur Burney Falls, a ridiculously beautiful waterfall. 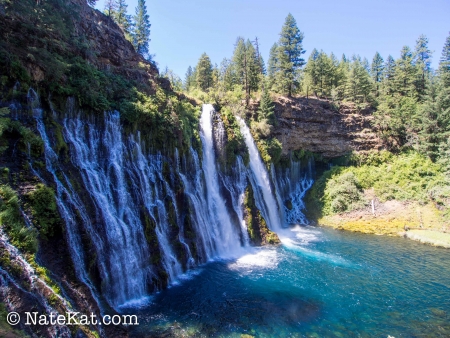 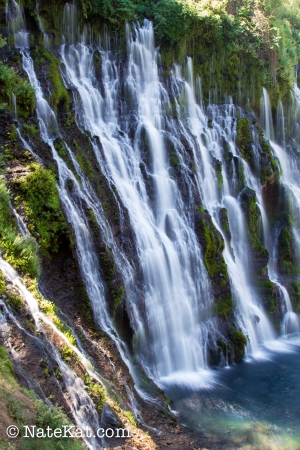 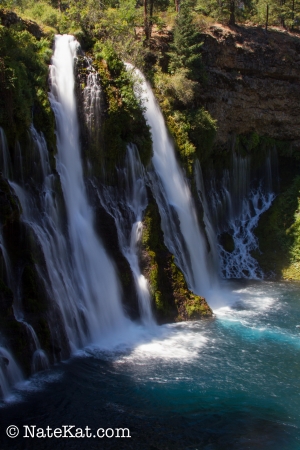 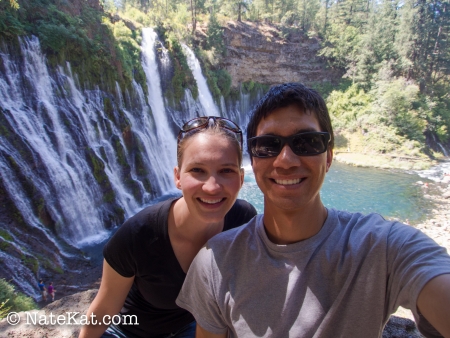 We were surprised and happy to see it flowing at what seemed to be normal levels (at least in comparison to the example photos) given the really dry winter and summer this year.

After taking sufficient photos and video, we made the final leg of the drive to Weed, CA. We took advantage of the hotel’s pool and spa, then enjoyed nice clean and warm showers before treating ourselves to dinner at a restaurant. We definitely appreciated the real bed that night as well as the chance to do some laundry!