Late January my parents visited for my brother’s birthday so we used the opportunity to also visit the Wildlife Learning Center in Sylmar. The learning center is a small wildlife way-station that has taken in many animals due to injuries or illegal pets.  We took the deluxe tour with a personal guide allowing us to touch and interact with some of the animals. 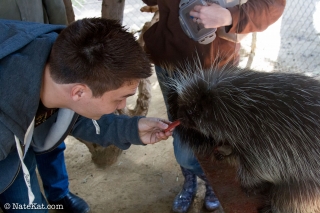 There were 5 porcupines in the enclosure and they seemed very curious and friendly, but they made us nervous as they crawled around our feet.  We got to feed them and they were very cute standing on two feet and grabbing the food with their hands.  I could see how people might think they would make good pets until a loud noise startled one and he pulled back the soft quills exposing the razor sharp ones…not cool. 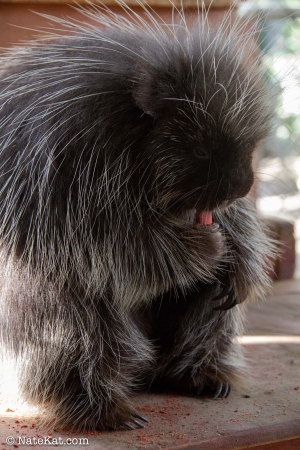 We also got to hold an owl, which was pretty cool.  I wish we could have let him fly, but i don’t think he was able to because of an injury. 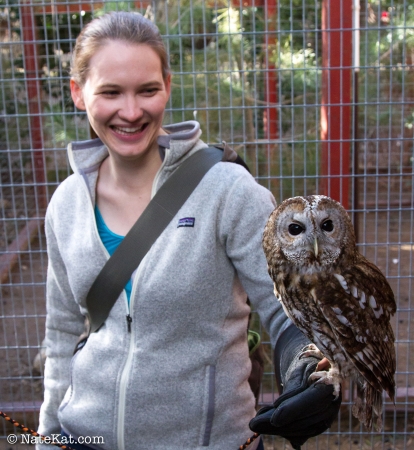 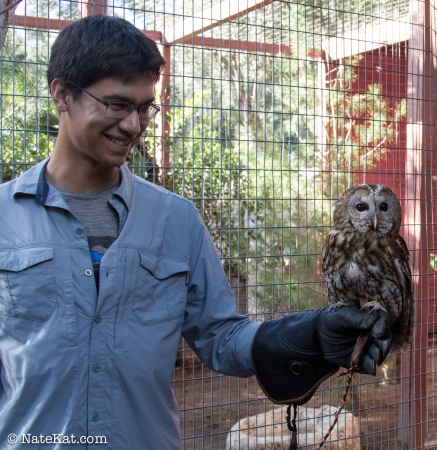 We also got to touch a sloth, desert fox, flying squirrel, and various reptiles! 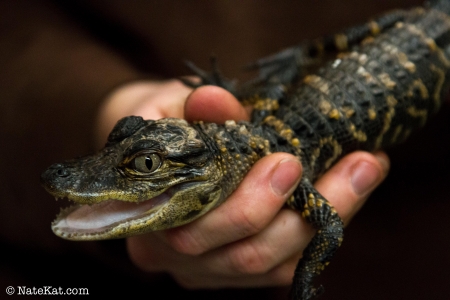 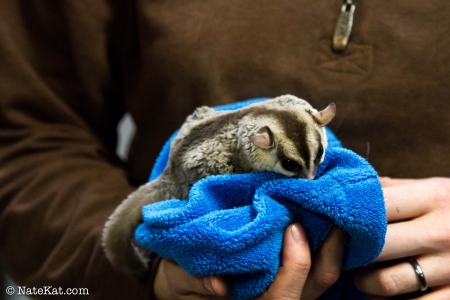 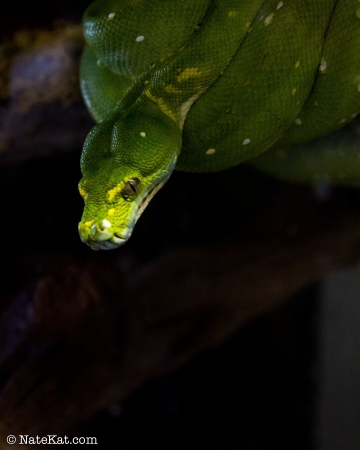 The deluxe tour made the visit worth it.  The facility is pretty small in comparison to some of the large zoos in the area, but the hands on interactive approach was worth every penny.