In January, I had to go San Francisco for a weekend conference, so Nathan came along too. Nathan had visited the city before, but it was a first time for me and I figured Nathan would enjoy the chance to photograph the Golden Gate Bridge and other sights.

I made a list of the top things I wanted to see, but it was tough to fit them all in around the conference. Still, we were lucky to have a rain-free afternoon/evening so we walked through Chinatown, climbed the steps to the top of Telegraph Hill (Coit Tower), had seafood at Fisherman’s Wharf, and rode one of the world famous trolley cars. The steps up to Telegraph hill were a nice work out and the houses and gardens were beautiful, plus the view from the top was great, but my favorite by far was the trolley car ride, something about it was just exhilarating that night! 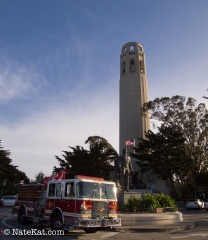 Coit Tower 1933, which was funded by Lillie Coit who is the matron saint of the San Francisco Fire Dept.  The fire engine just happened to pull up when we were leaving. (photo by Katharine) 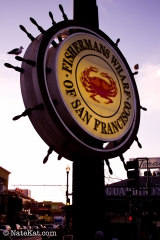 Nathan used the time I was attending the conference to get some closer shots of the Golden Gate Bridge, but unfortunately it was pouring rain and pretty foggy.

Check out the rest of the photos from our trip – San Francisco is definitely a beautiful city! 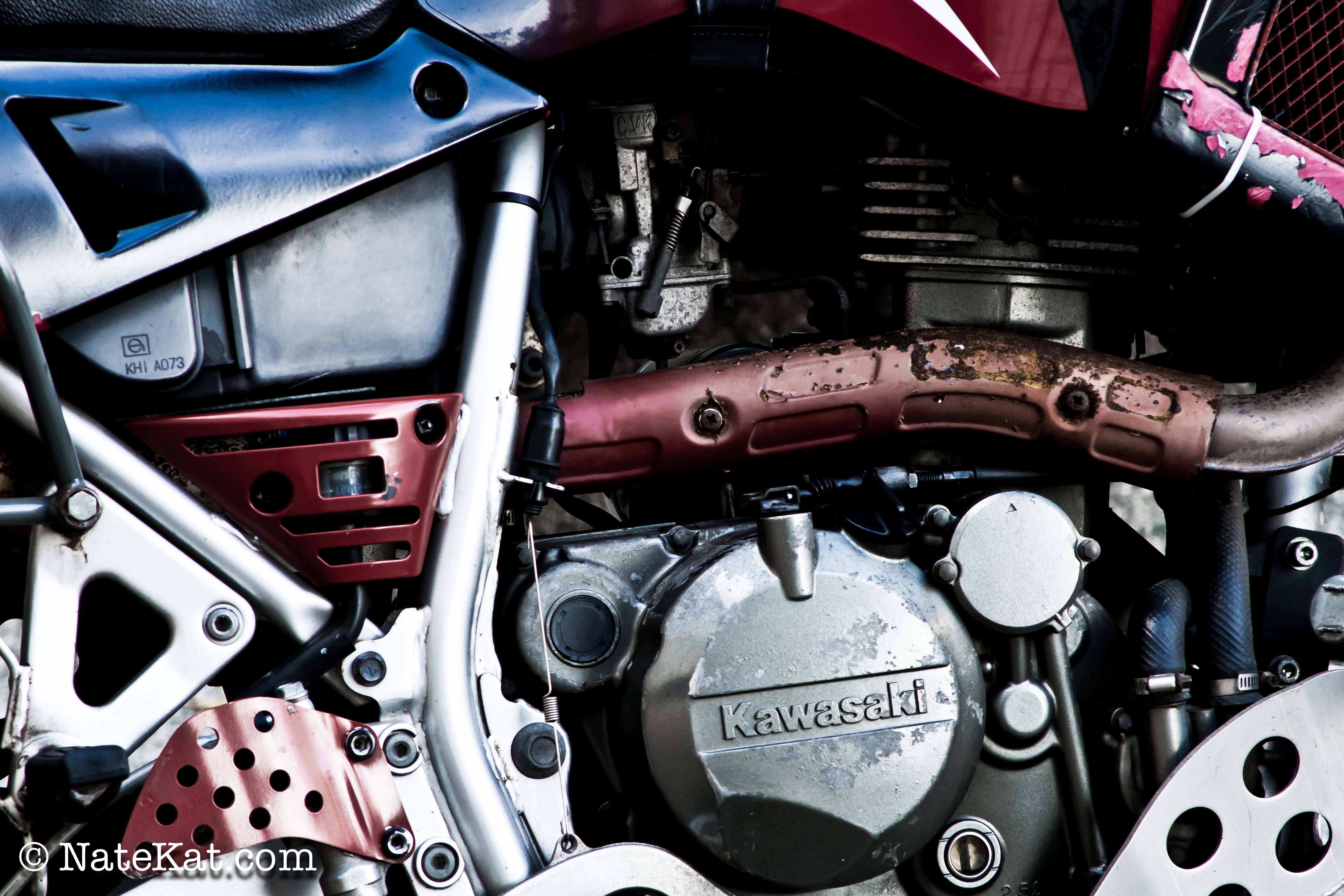 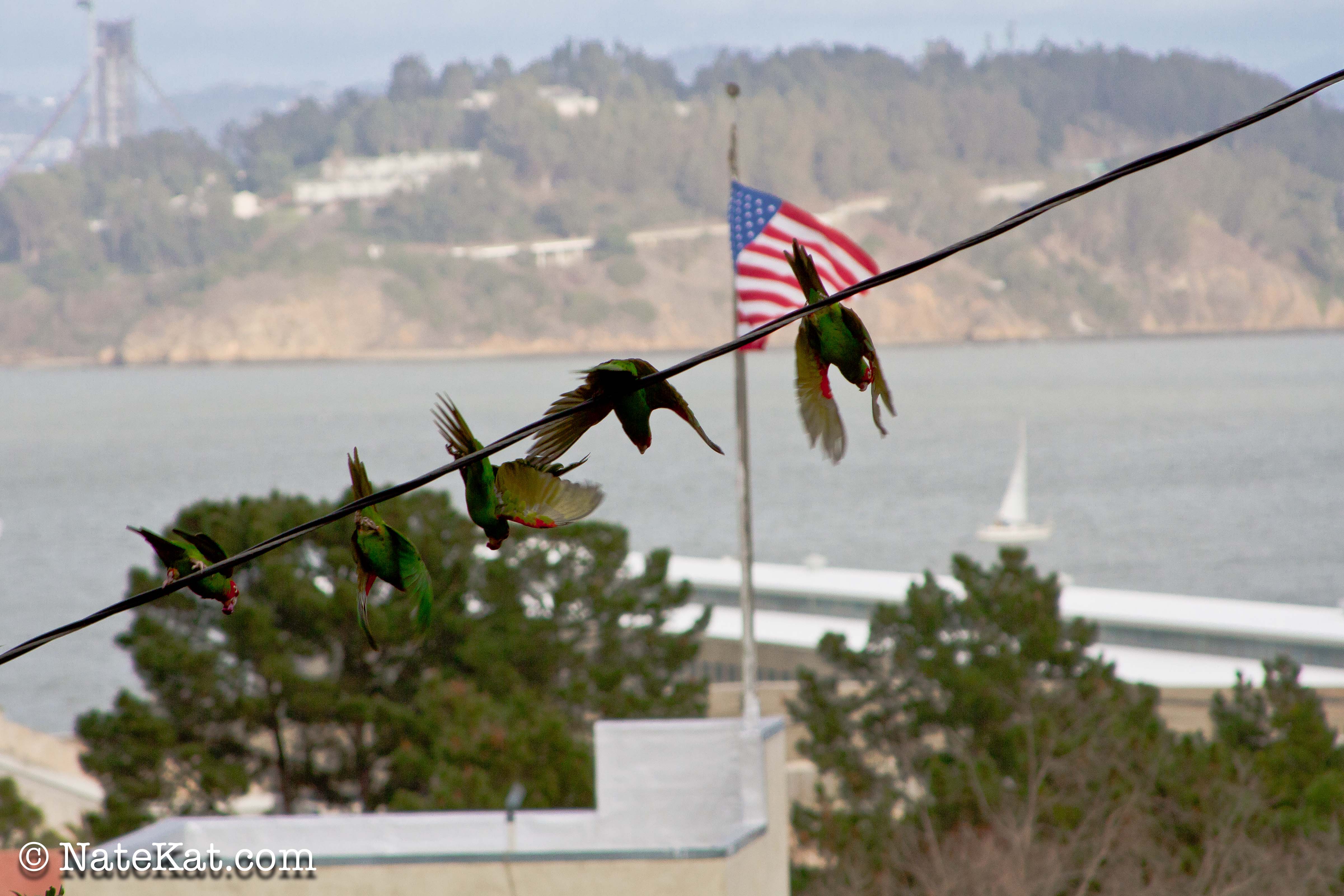 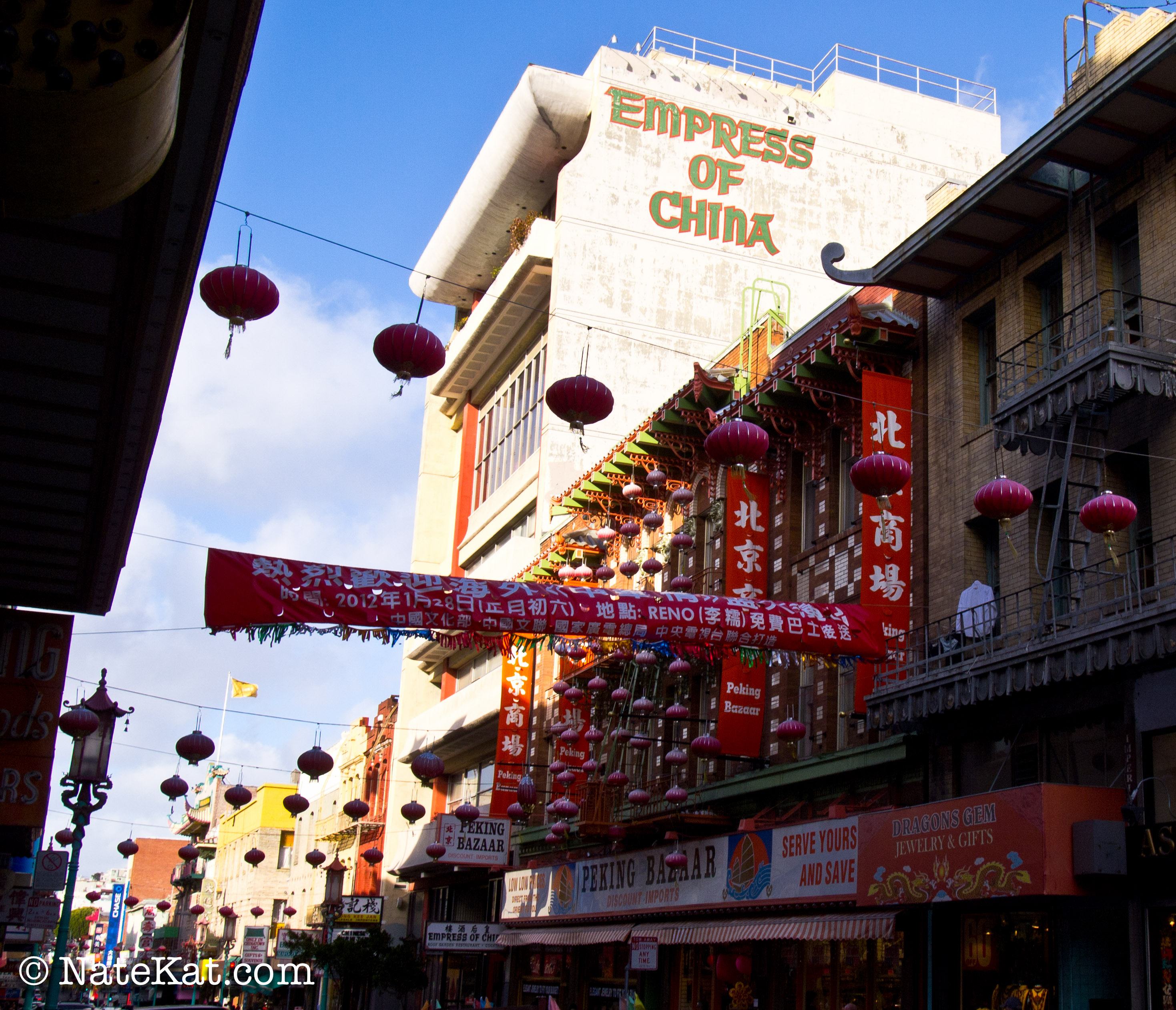 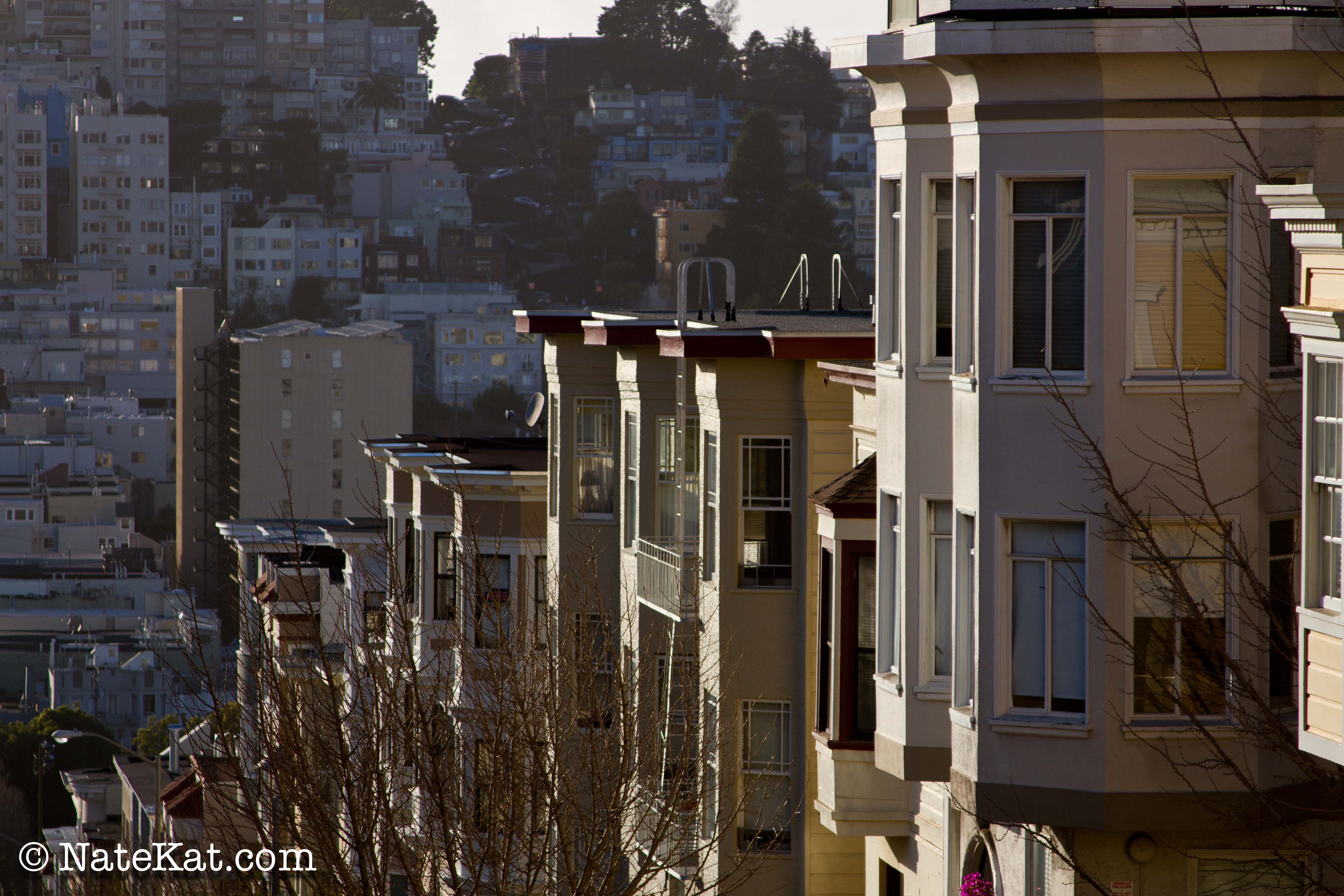 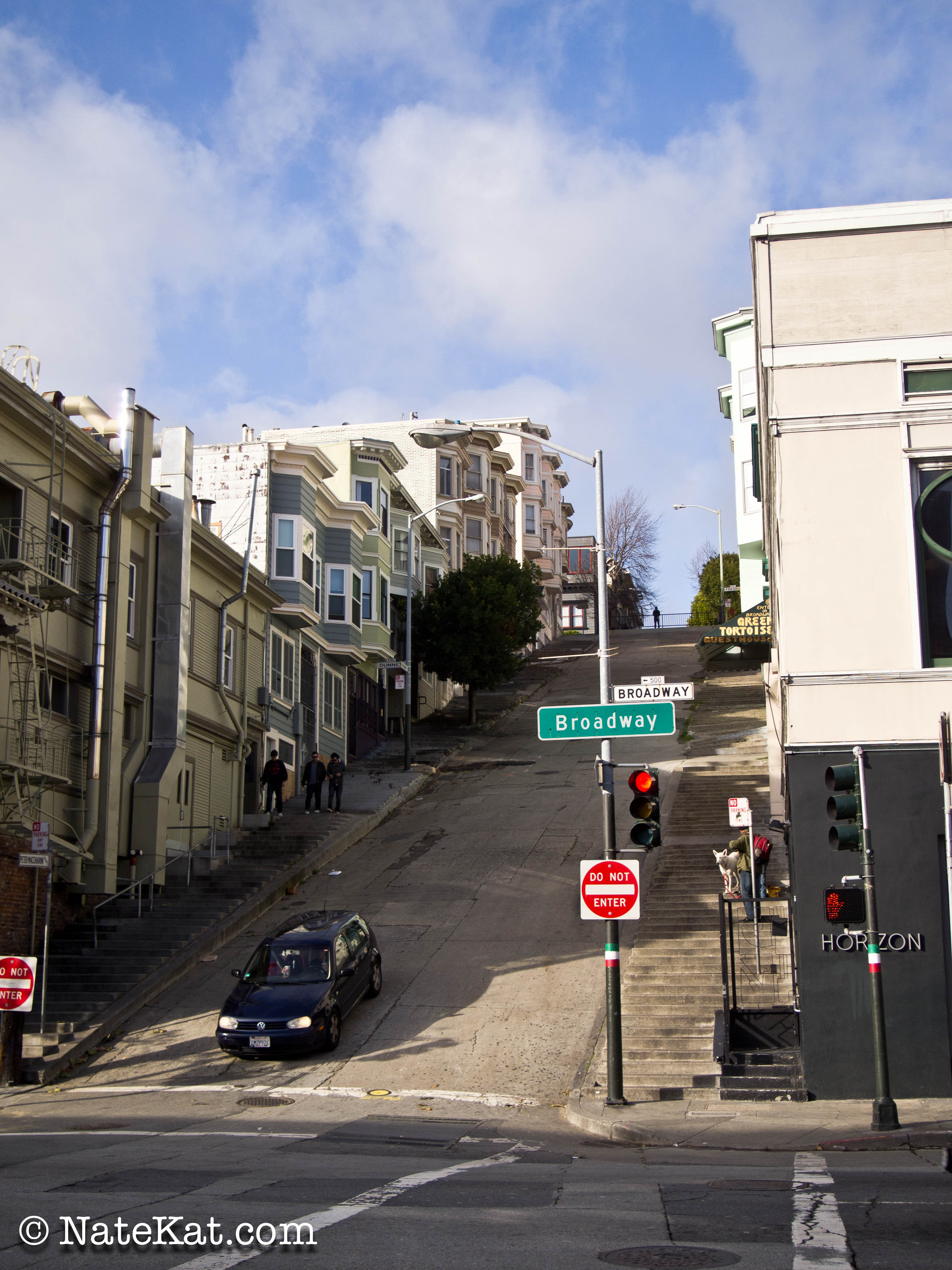 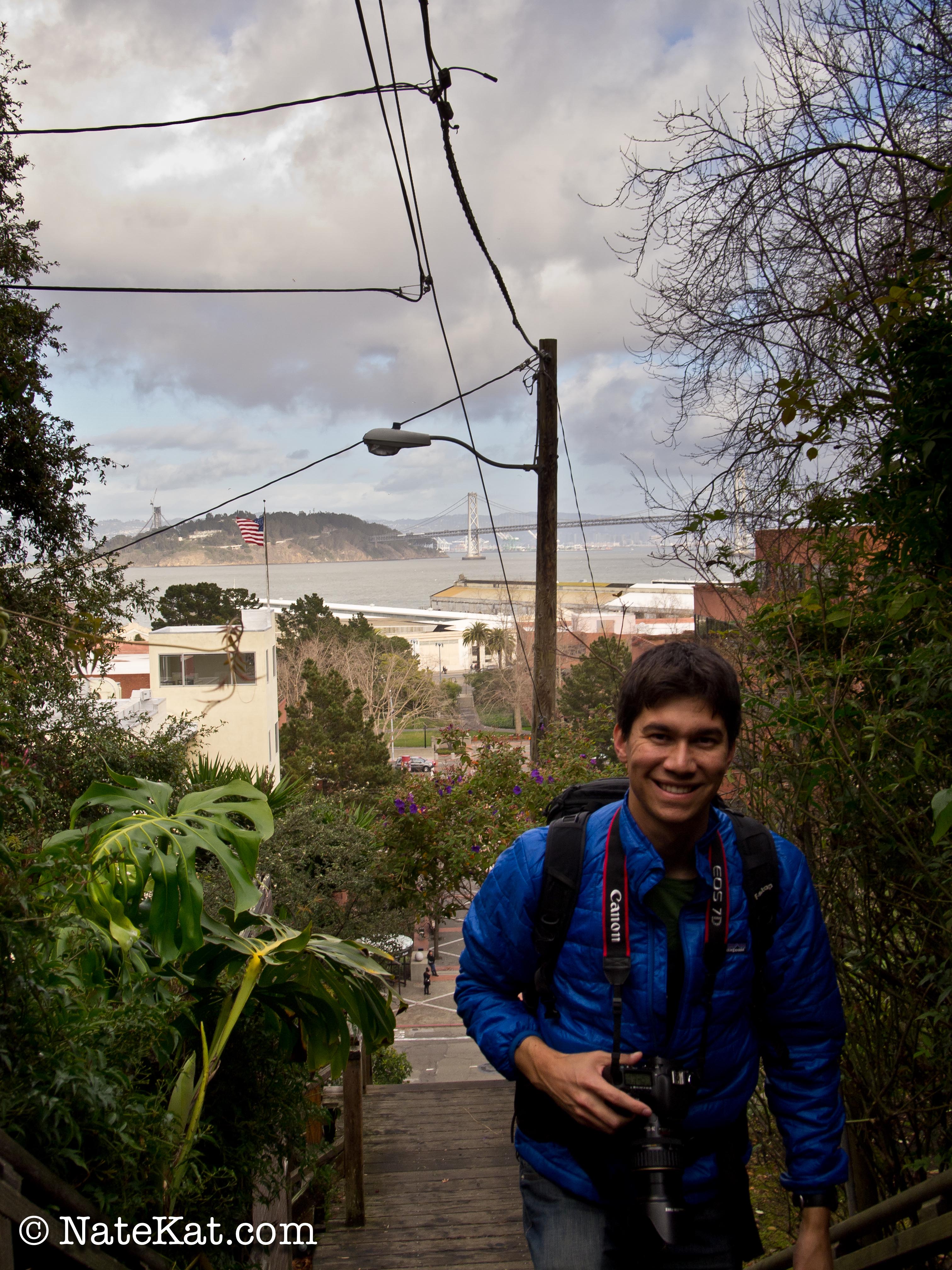 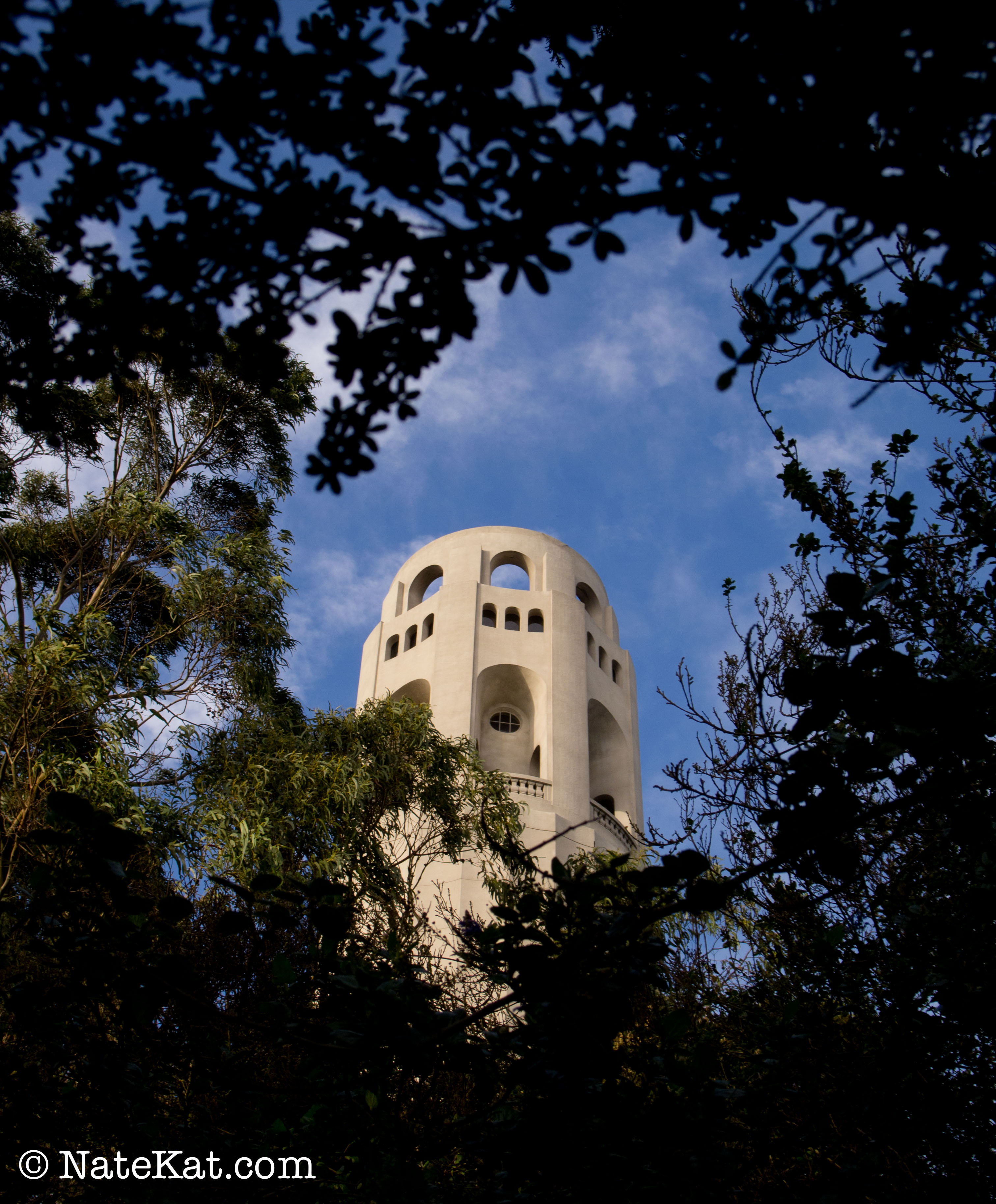 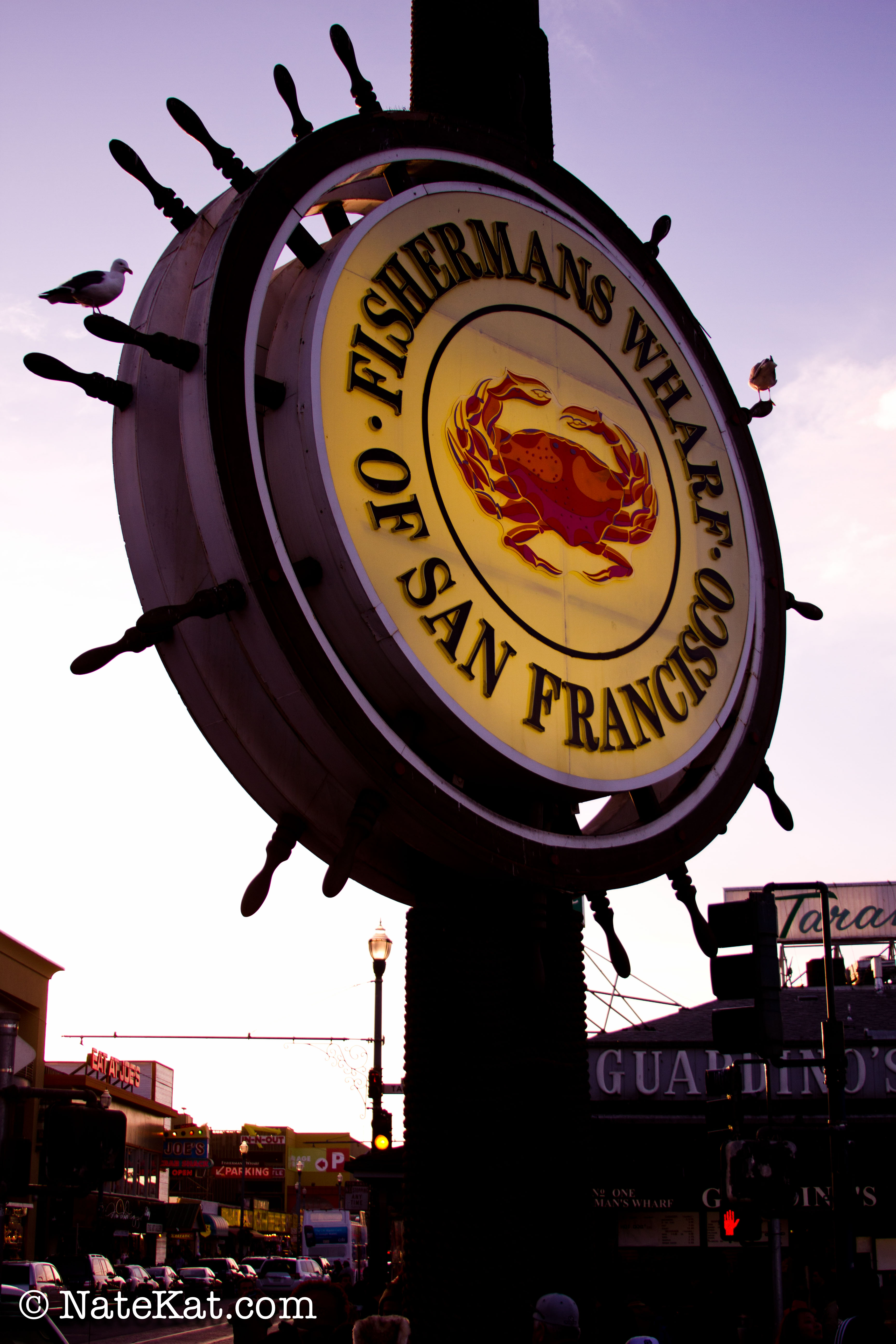 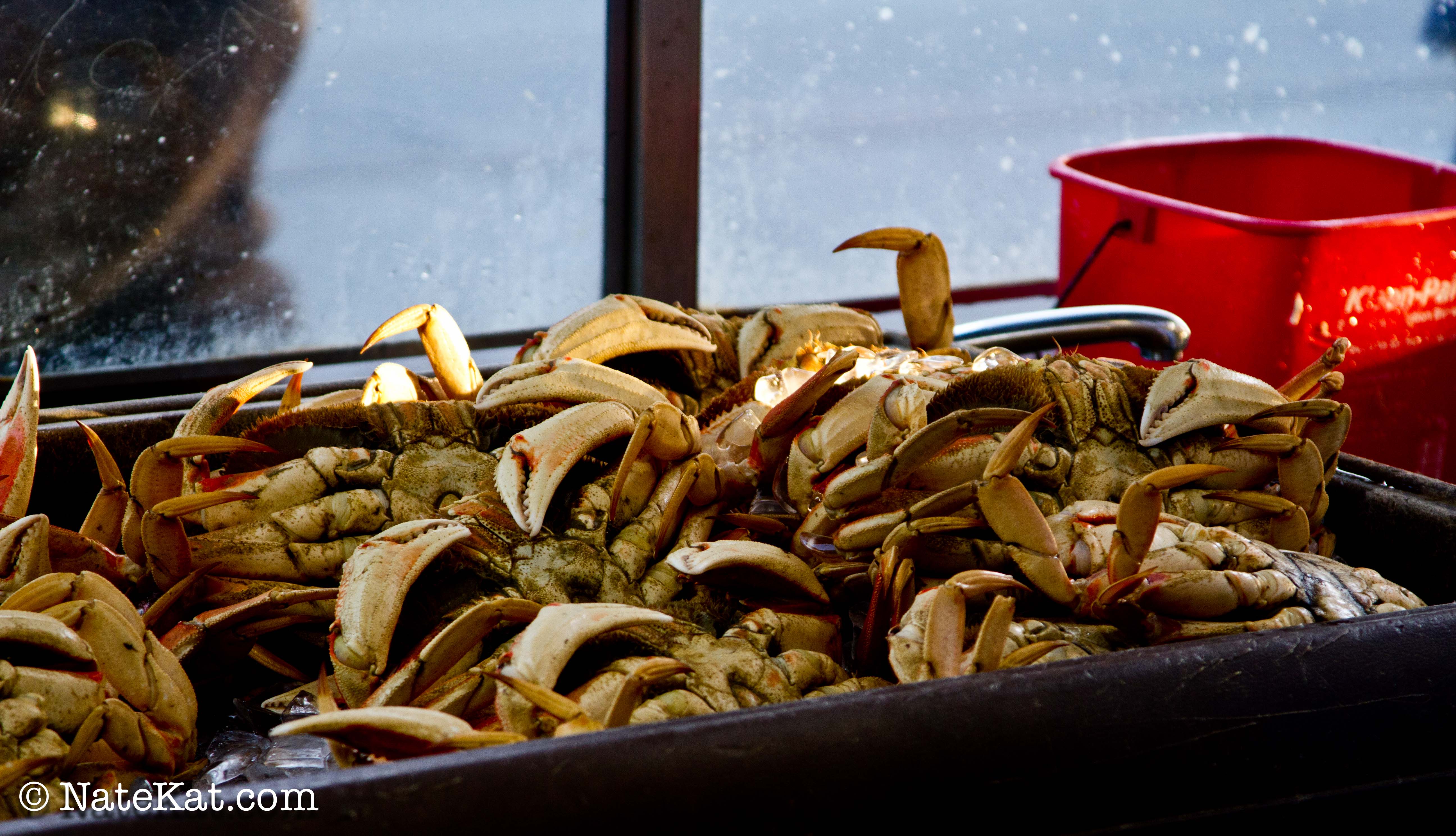 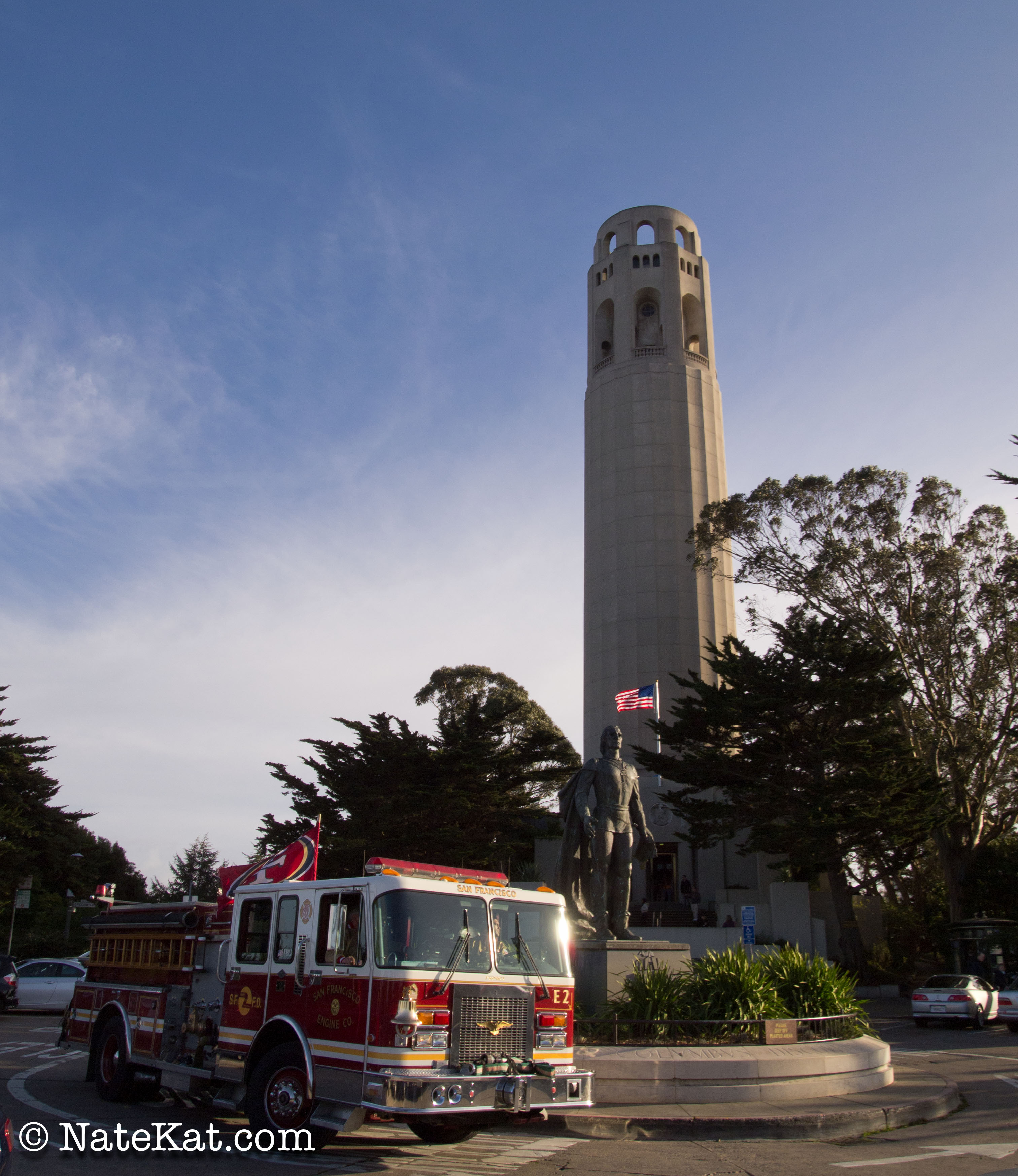 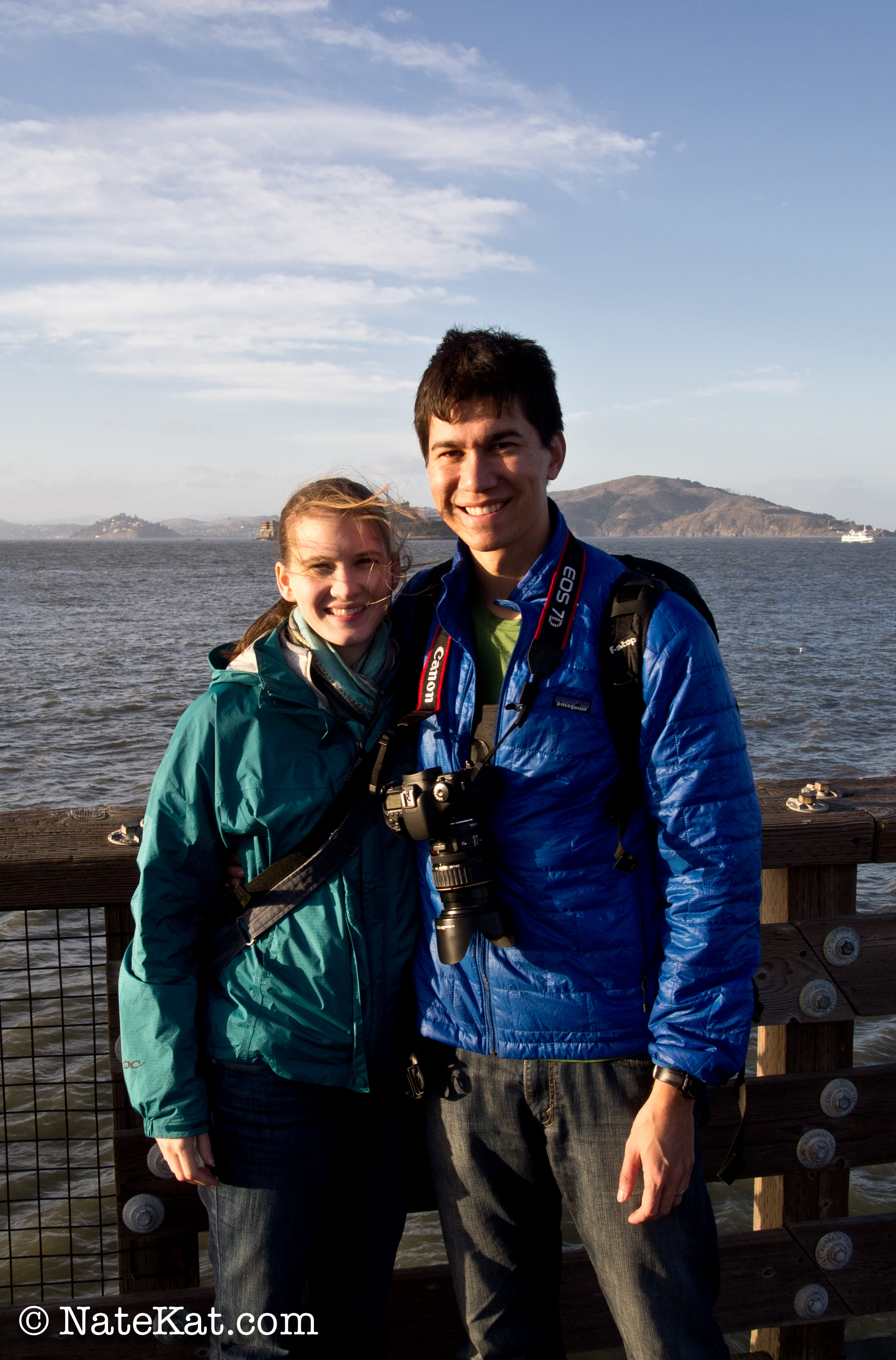 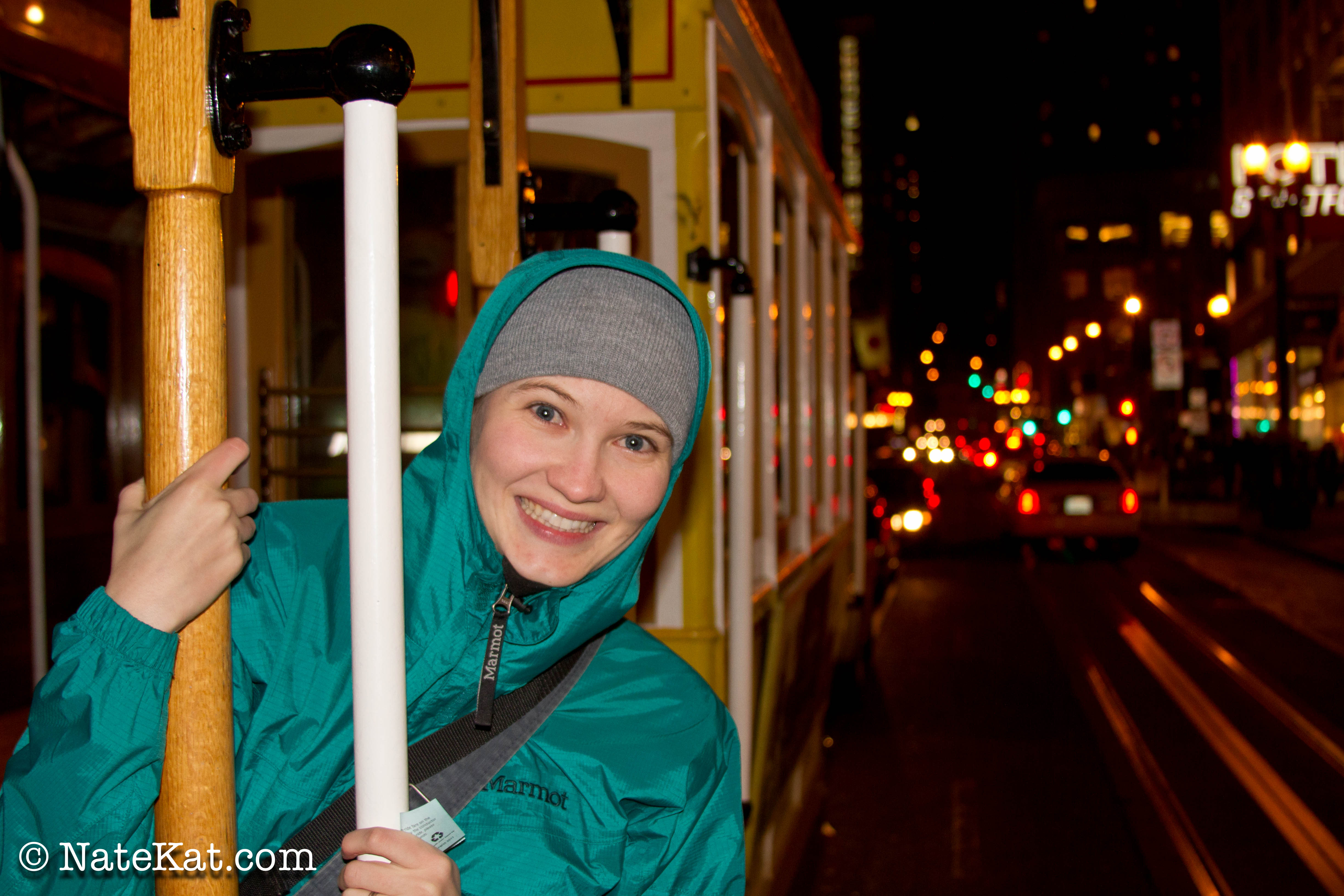