After planning months in advance we went to Mammoth with some co-workers for a long weekend.  Sadly the weekend we went there was no snow!  Last year around the same time they had over 15 feet of snow, but this year there was barely enough snow to cover the rocks. 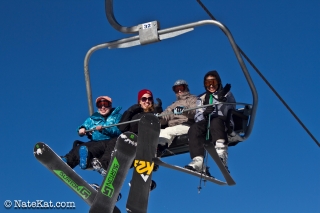 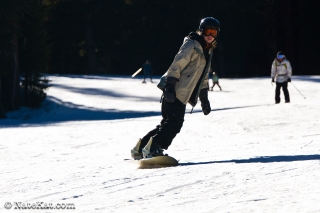 During lunch we watched a snowboarding competition where they made it look so easy. 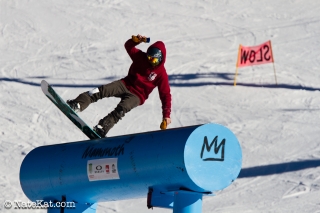 The biggest surprise of the weekend was how fast Mercedes skied even though it was her first time. She is fearless! 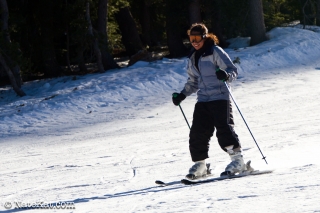 At the end of the day we rode the gondola up to the top of the mountain.

The view was amazing, but it was unusual to see all the mountain tops without any snow in late January.

We spent the rest of the weekend watching the NFL playoff games and playing Uno. We also made a stop at the Mammoth Brewing company tasting room for a sampling of their local beer. And we were very well fed… Claudia and Felipe cooked for us throughout the weekend, which of course was amazing. 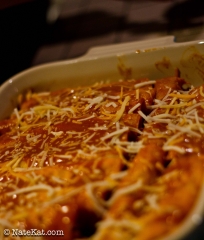 All in all we were pretty bummed about the snow, but it was fun to get away. 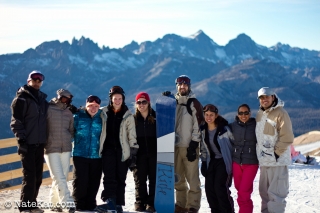