While visiting Rick and Alex’s new place I took the afternoon to explore Valley Forge.  I learned a lot about the encampment and the hardships the troops faced during the winter (1777- 78).  The day I visited was cold, windy and cloudy but it seem inappropriate to complain about 20 degree weather when you’re standing on the ground where thousands of people suffered with little food or clothing.

I learned Valley Forge was not a battlefield but an encampment where 12,000 of the Continental Army stayed while the British controlled Philadelphia.  It was also interesting to learn it wasn’t so much the cold that killed, but the disease in the warmer months that claimed more lives. 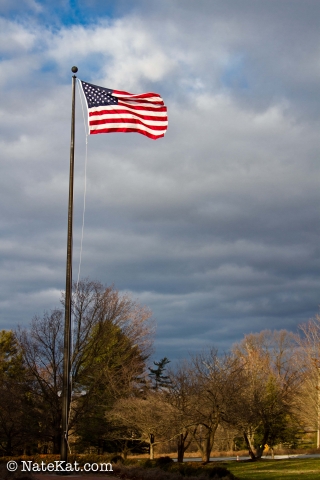 Flag flying in front of the visitor center at sunset 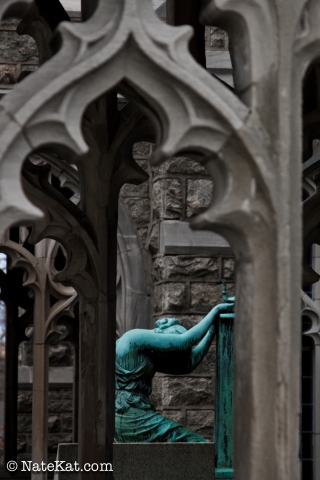 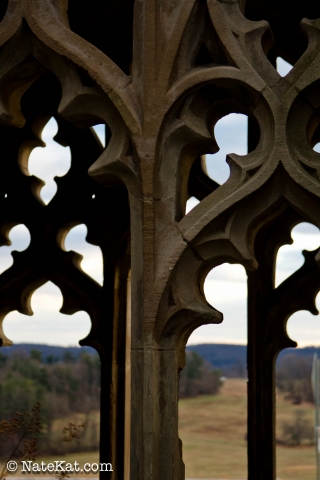 View from the Chapel looking out over Valley Forge

Cannon at the Waterman Monument