You are currently browsing the daily archive for December 23, 2011.

The last lunar eclipse of 2011 promised to be a good one for the West Coast so I woke up at 4:30 in the morning and drove to Griffith Observatory to get the best view.  Katharine opted out of this early morning as it was a weekend right before finals.  As with any event in Los Angeles there are a thousand other people that had the same idea, so the Observatory was very crowded. 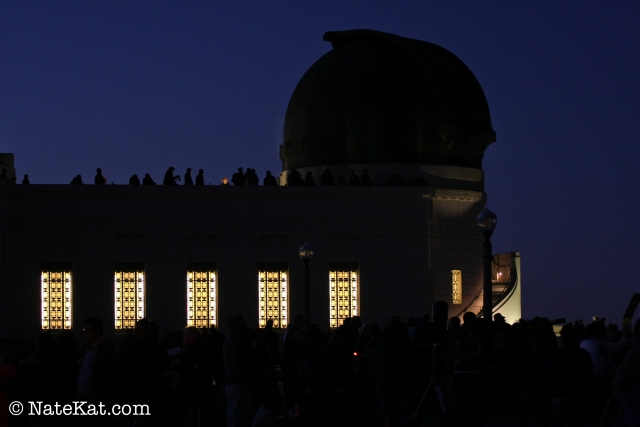 I had to park quite a ways down the road and almost run up the hill to get a spot before the eclipse was over.  I found the settings listed below to be the best for my camera and lens.  I got a few shots before it disappeared behind the clouds. 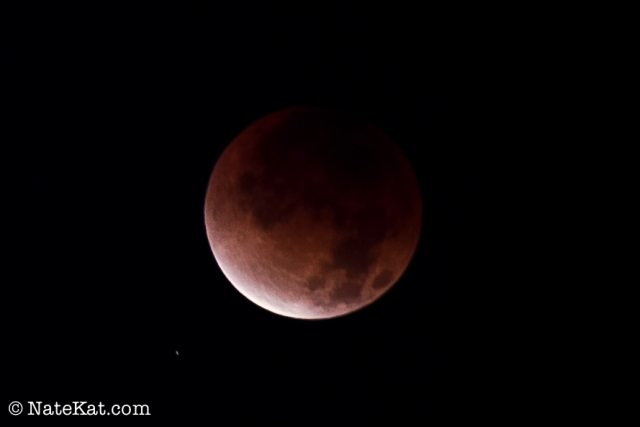 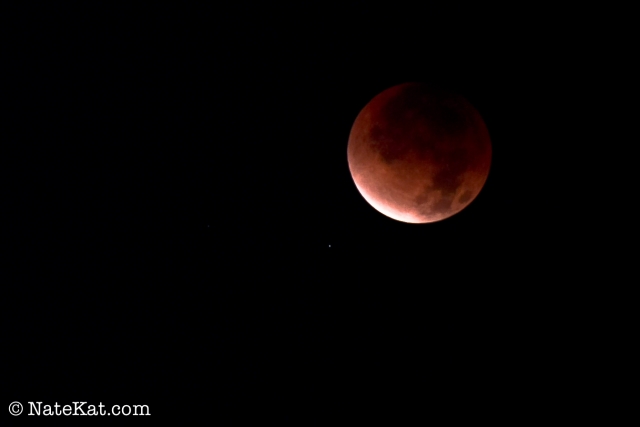 It also helps to have a nice tripod for the longer exposures.  I’ve really enjoyed using my Manfrotto 055XPROB.  It’s a heavy aluminum tripod so I don’t take it too often, but when I do I take advantage of the slower shutter speeds. 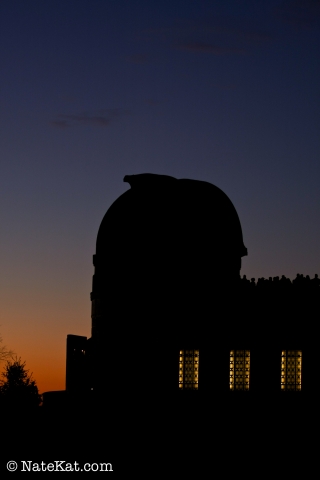 Once the moon went behind the clouds and the sun came up most people bailed which I thought was odd since they were in the perfect place to take other photos or just watch the sunrise over LA.

This was my first time to the observatory so I also took some more artistic shots of the telescopes, which looked more like cannons to me. 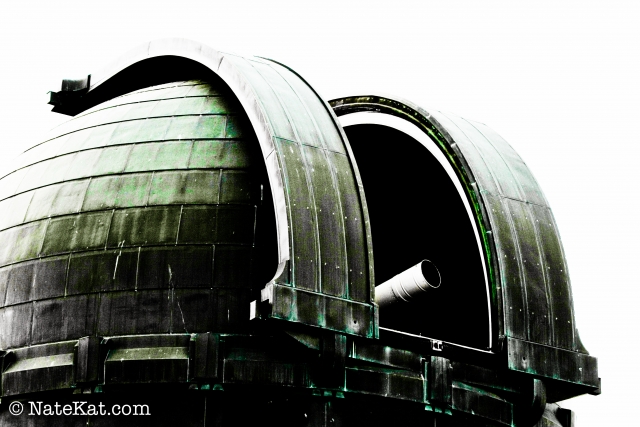 If anyone hasn’t been to the Griffith Observatory I would recommend it as a quick stop to get a great view of downtown LA and the Hollywood sign if you’re interested.