As I am sure most of you know, we had a damaging wind storm a couple weeks ago, although it was not nearly as bad as a Midwestern tornado.  We were so busy with school we didn’t have any time to check out the local damage until a few days later.  I wasn’t as surprised by the damage but more the slow response by the city to clear the roads and restore power.  The entire morning I was driving around I didn’t see any utility workers.

I found this scene quite amusing, a tax measure sign leaning with two large trees in the background threatening a house. 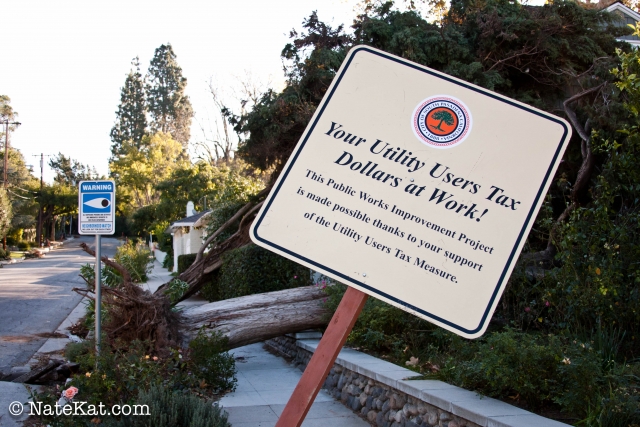 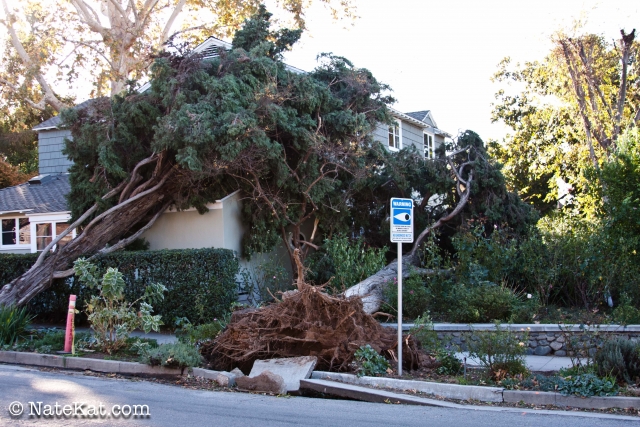 Another scene I came across was a large tree that took down a power pole.  The power was off but the lines remained strung through the trees and across the road. 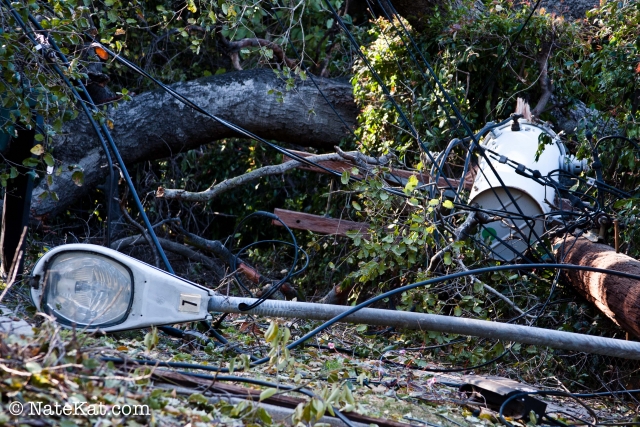 Other areas there was little damage to structures but the trees took a beating. 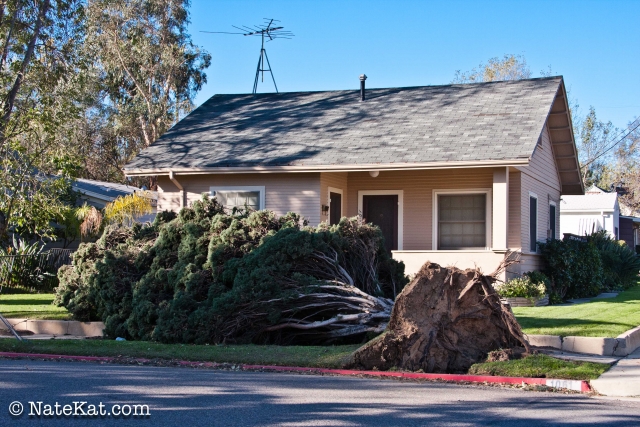 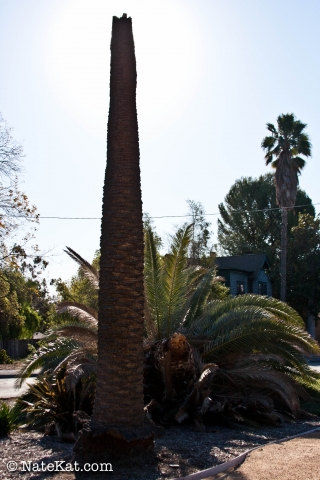 Katharine’s sister-in-law, Alex, was one of the many who lost power for several days.  She took refuge in our apartment as we studied for finals.  It was nice to spend some time with her before she moved across the country.  To Alex and Rick- we wish you good luck with the East Coast weather… suckers!