After missing our last flight to Anchorage we woke up incredibly early for our flight to Valdez.  This was the view outside our plane as we flew east along the coast. 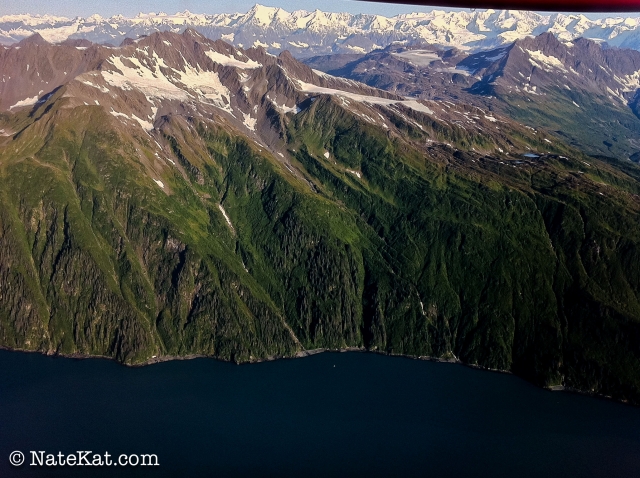 We had to get to Valdez check into our hotel then head to the docks to catch our boat trip in Prince William Sound.  Valdez is a small oil and fishing town so the airport was small but not as small as Gustavus.  The taxi was just a lady in her minivan and I think she might be the only taxi in town since every time we called a taxi she showed up.

It was the perfect day for a boat trip to Meares Glacier, not a cloud in the sky, we just crossed our fingers hoping we would see some animals.  The boat was by far the nicest boat we’ve ever been on, the interior was clean and it was a smooth riding catamaran style hull. 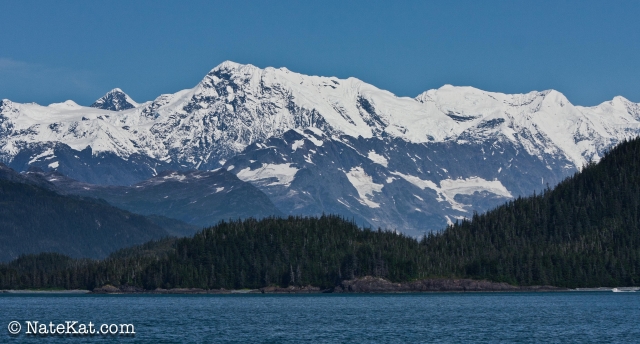 While we were near Glacier Island the captain spotted a small iceberg that had drifted out from Columbia Glacier.  After viewing the iceberg for 5 minutes or so it suddenly began to roll because it became unbalanced as it melted. The ice exposed to air becomes white and porous more like snow, while the ice under water is still clear blue glacial ice.  Watching this massive piece of ice roll was incredible- even the captain / tour guide was speechless for a couple minutes.  The 3 photos are taken as it rolled and came to rest in a new position with the clear blue ice on top.

Because of the good weather and many animal sightings we took almost 500 photos but we’ve narrowed them down to just a few of the best.  Check out the album at the end of the post for some more photos. 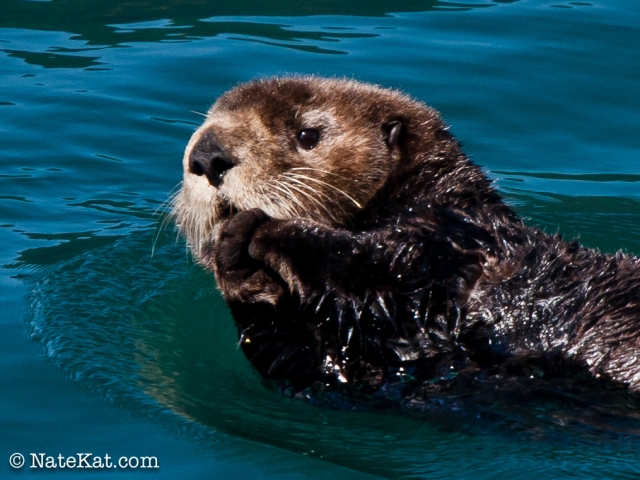 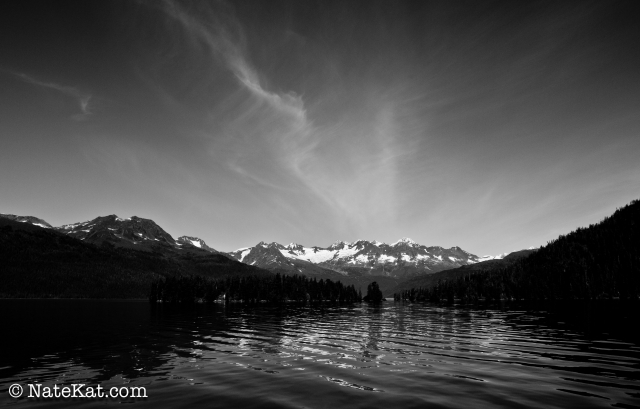 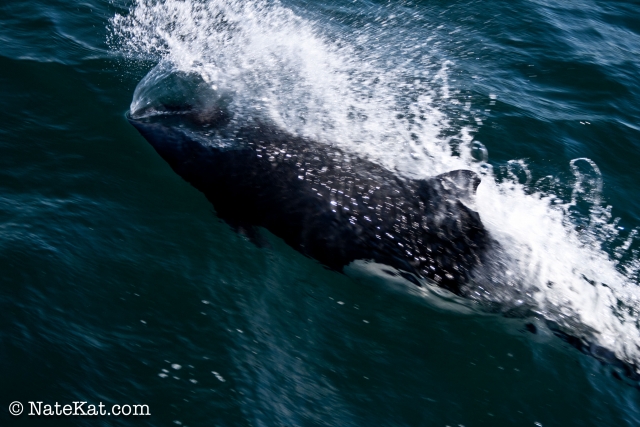 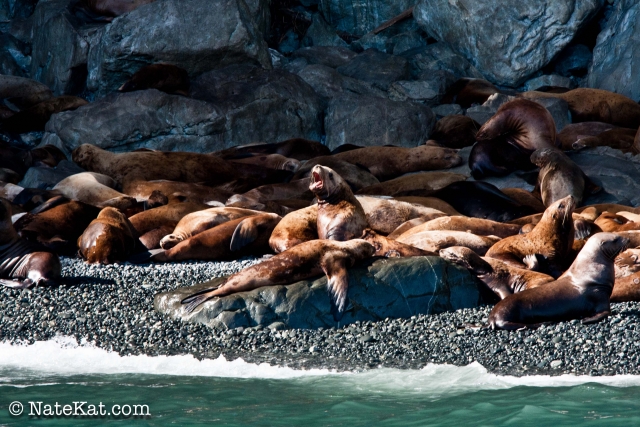 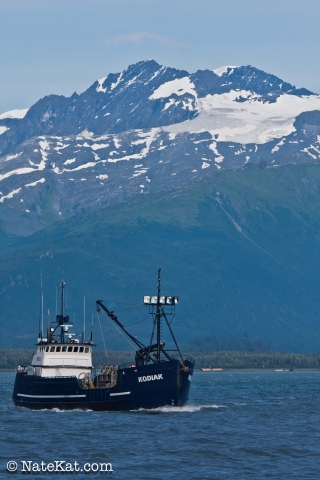 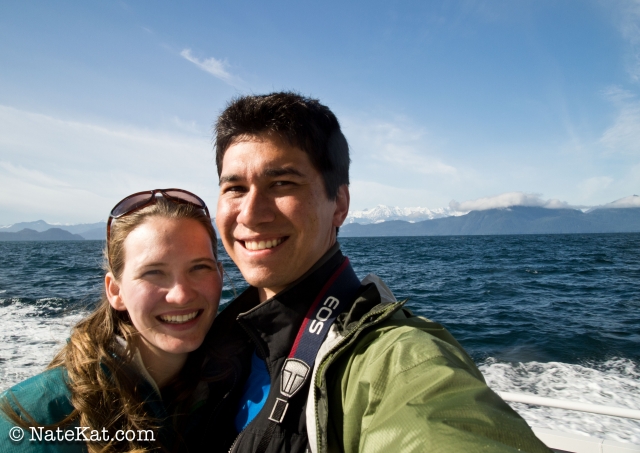 Two of the most excited honeymooners!