The first day we left LAX at 8 am, flew to Seattle then Juneau then Gustavus (Goose-Davis).  Gustavus has a small airport which consists of a just a couple buildings the size of small houses.  The baggage claim is a fence with a 10 foot rectangular hole where the guy off loading the plane passes your luggage through.  We then got on an old school bus which was our ride to the lodge in Glacier Bay National Park. (As a side note, the bus driver was from Iowa- he’s retired and lives in Iowa but drives the shuttle during the summers.) Gustavus’ population fluctuates from 400 in the winter to 1,000 during the tourist season.

We arrived at our small cabin on the coast and at 7:15 PM with plenty of daylight left we decided to go on a hike. Everything was so lush, and we were there in prime berry season. 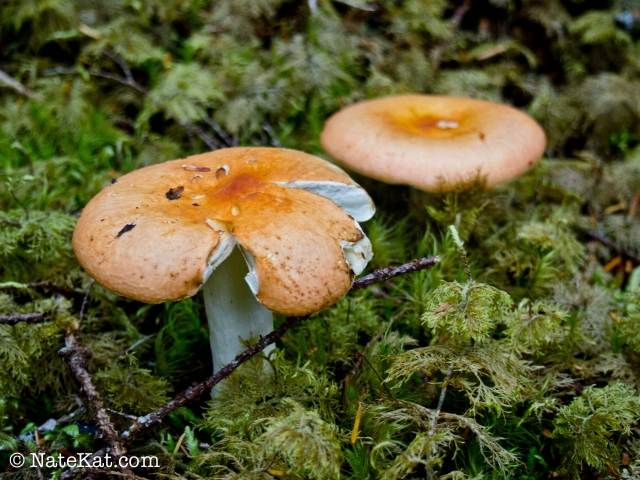 It was definitely different to see the forest floor completely covered in moss and fungus.  The Sierra & SoCal forests we are more used to hiking in are covered in dry bushes and granite gravel, so this was a nice contrast. 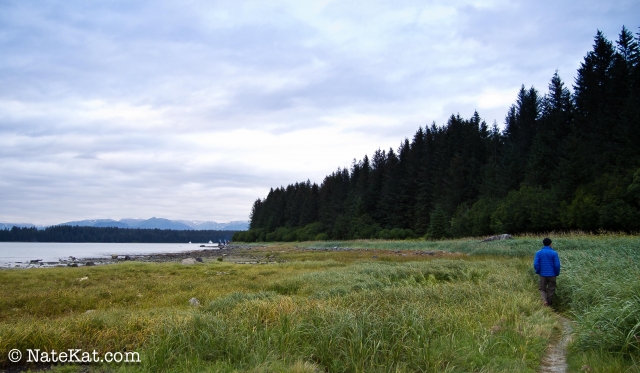 The trail then led us out of the thick forest, through some tall grasses and onto the “beach.” 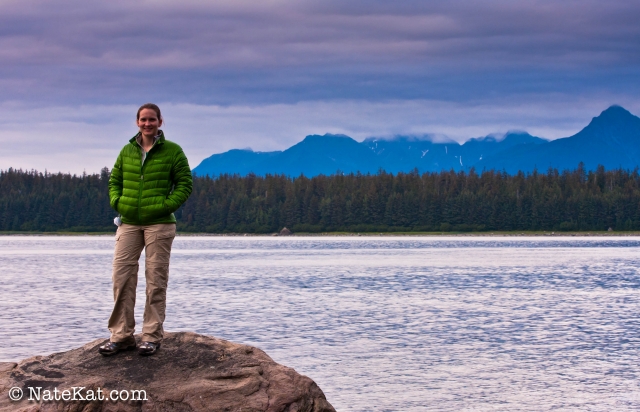 The beach was littered with giant boulders

About 5 seconds after this photo Katharine froze and softly yelled “porcupine” I ran over as she slowly backed away.  Just about a foot from where she was standing we could see porcupine’s back as he slowly waddled into the grass.  I had no idea porcupine’s lived in Alaska. 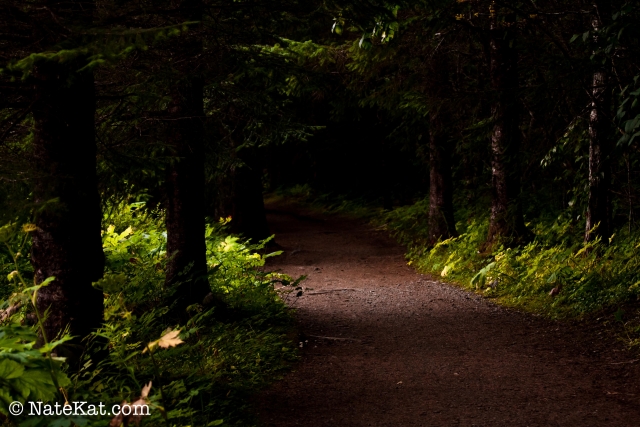 Even though it was just after eight, there was still plenty of daylight as we headed back to the lodge.

More photos from the day: 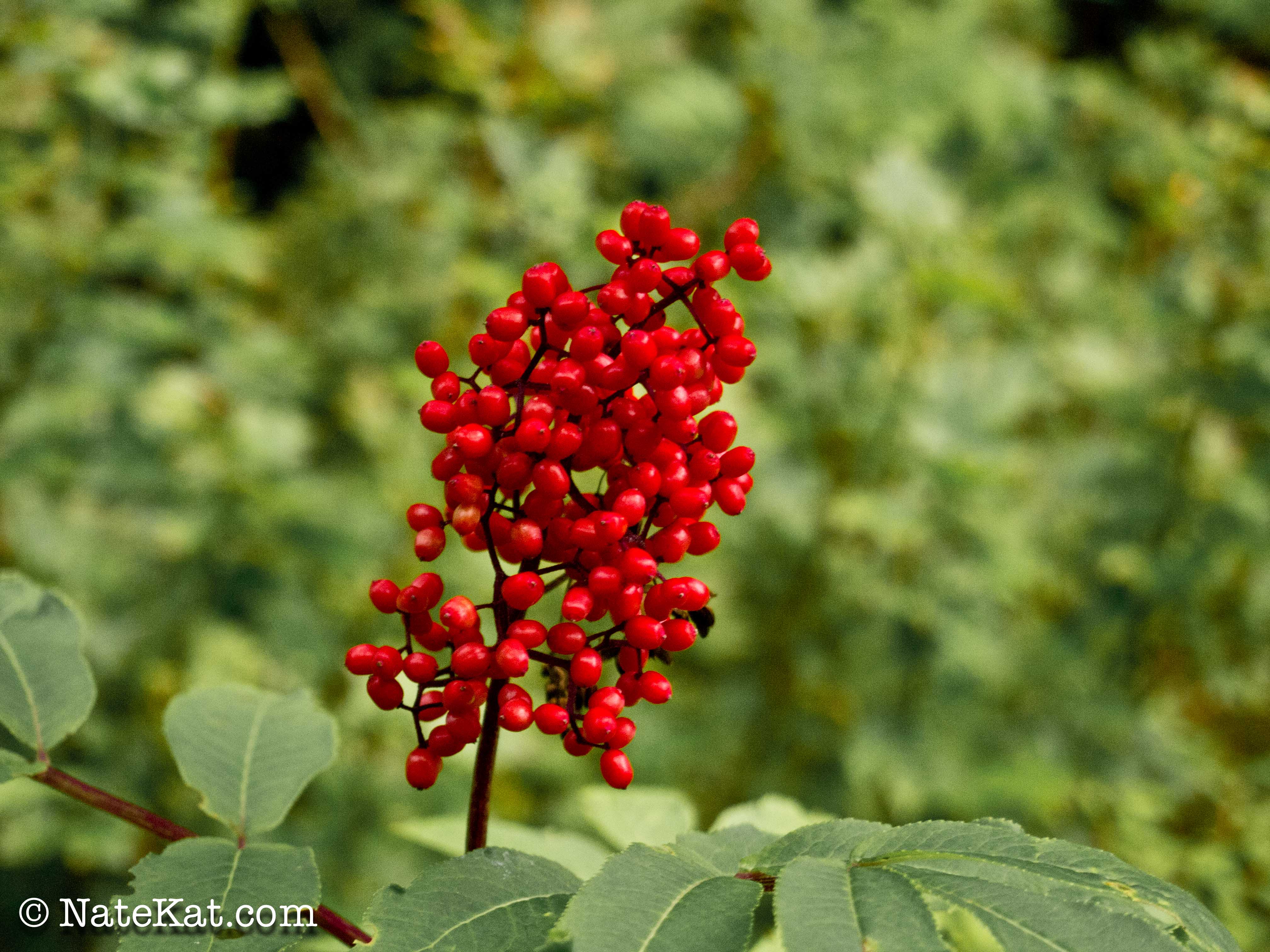 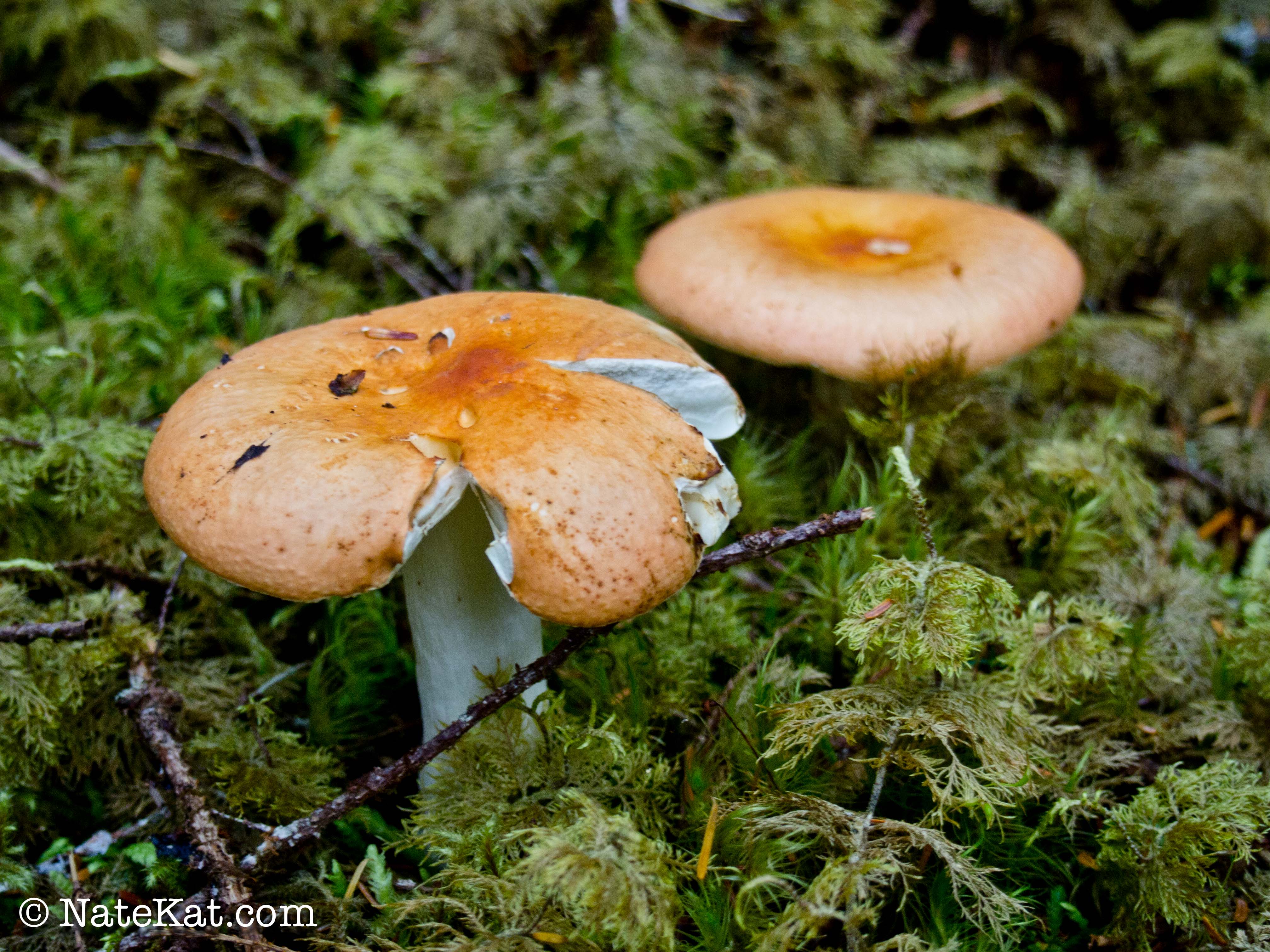 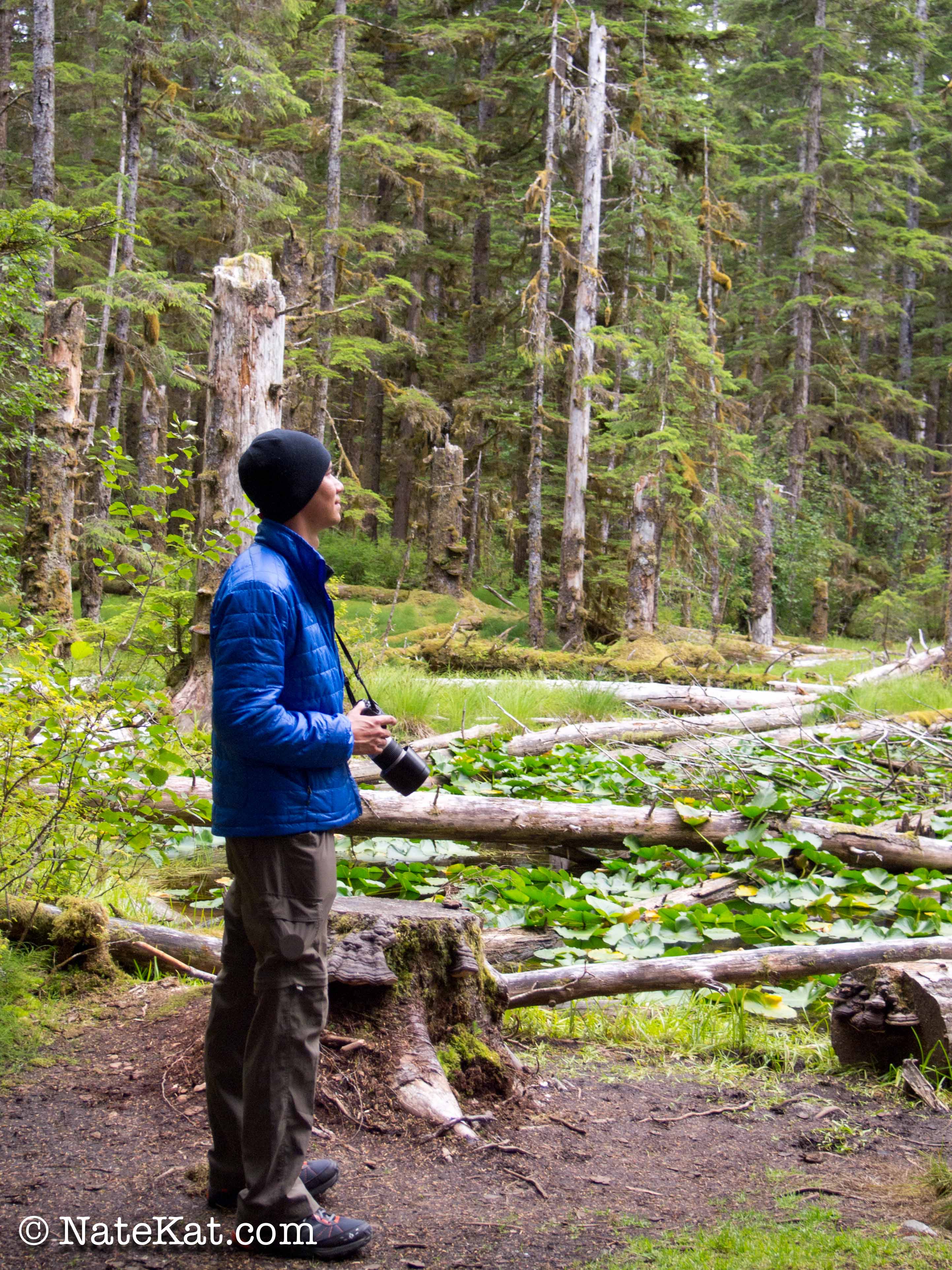 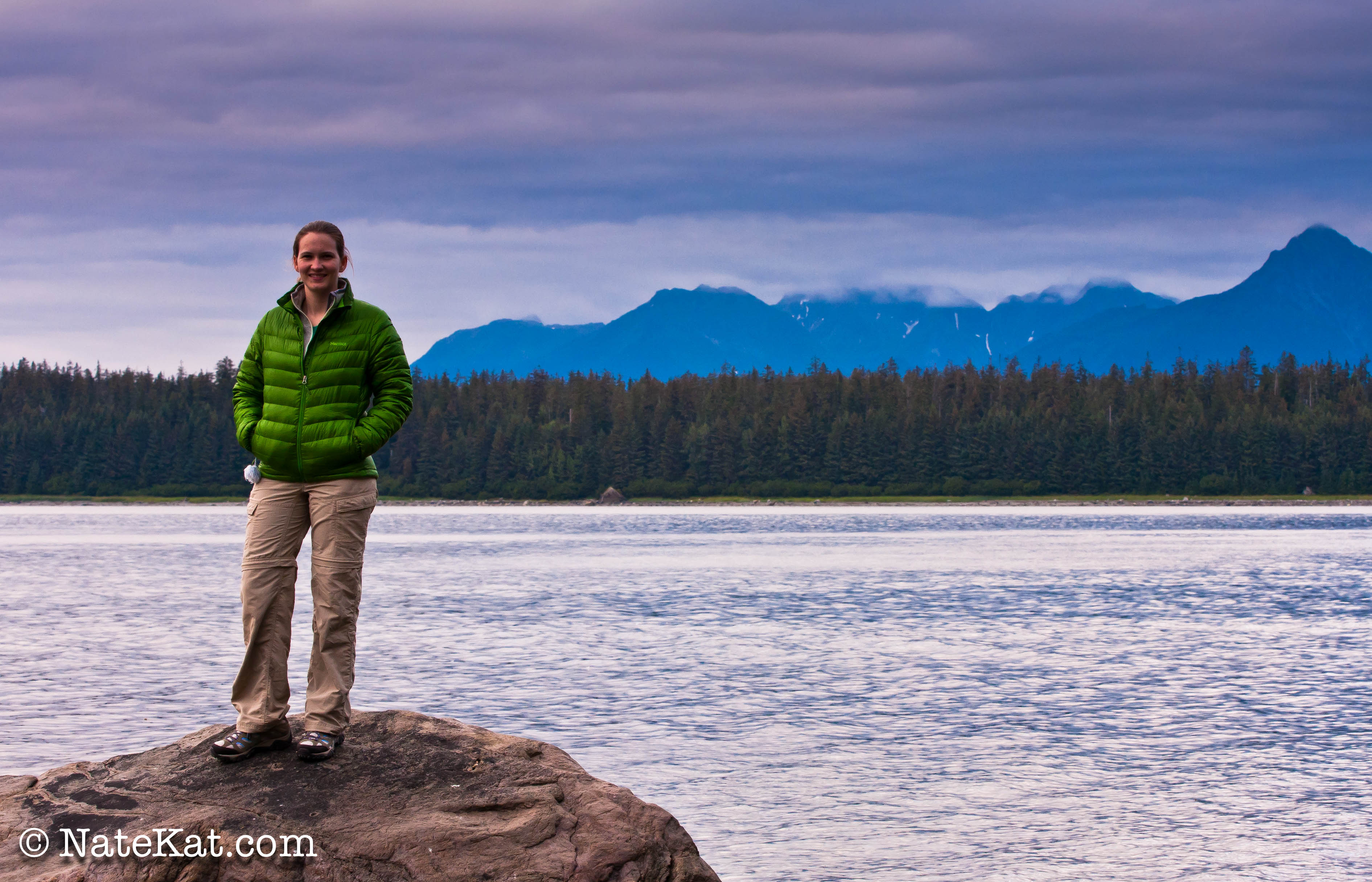 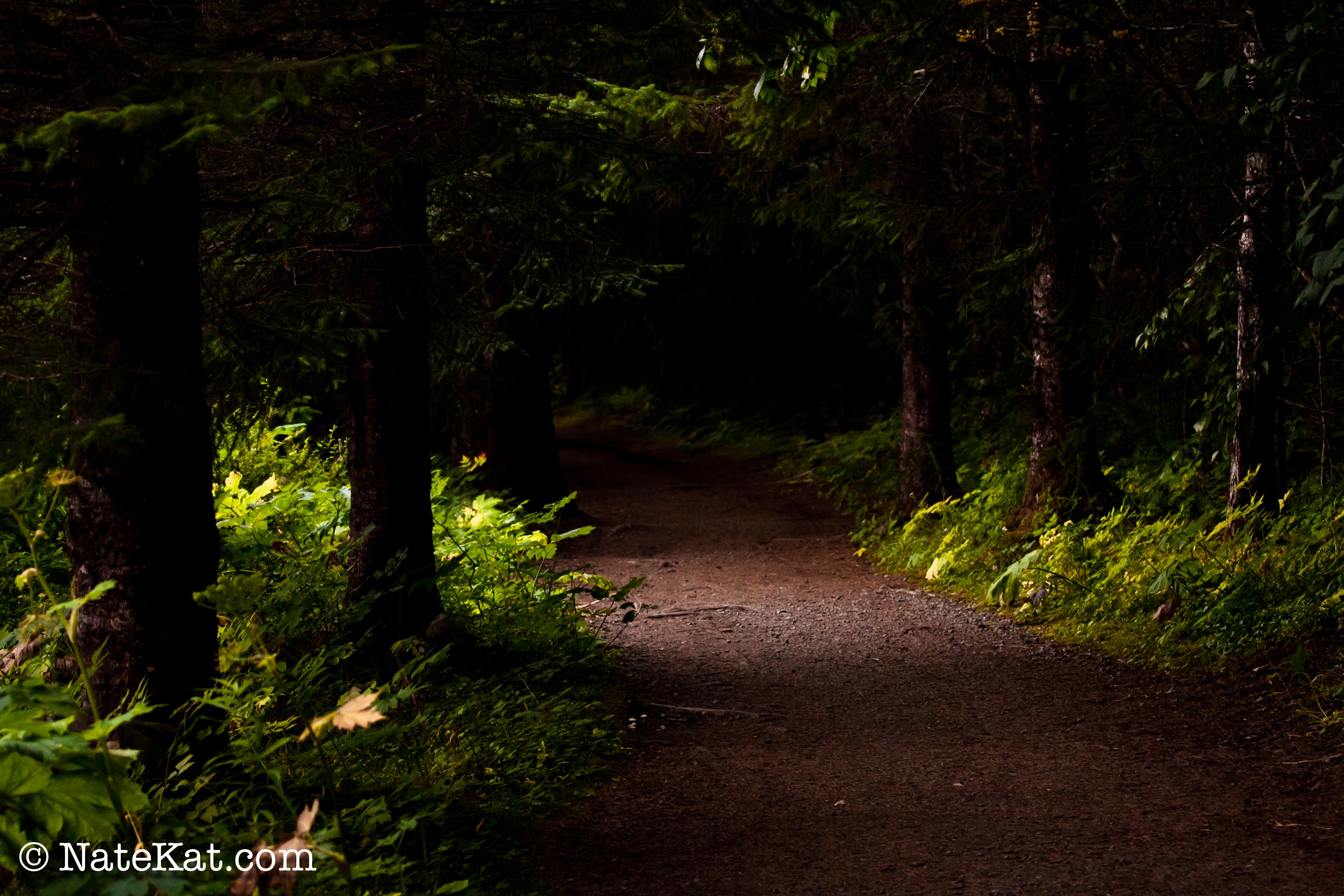