You are currently browsing the daily archive for November 11, 2010.

I recently participated in a fundraiser for JDRF (Juvenile Diabetes Research Foundation).  Our department at work’s goal was to raise $17,000.  I decided to sacrifice my face for 4 weeks to a mustache competition.   The rules were you had to start clean-shaven and get people to vote for you ($1 per vote).  27 guys entered and within the first week many of them dropped out from embarrassment.  After 4 weeks I was able to raise just over $80.  The top winner raised almost $1,500 and a tightly contested race with second, who raise just over $1,100.  Overall the competition raised almost $4,000 and with all the combined proceeds from other events our department came close to reaching our goal.  It was a fun event and called attention to our cause.  Here are some of the photos throughout the 4 weeks. 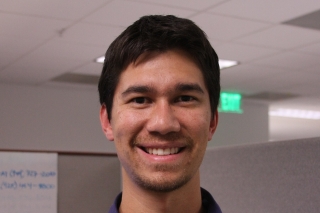 This picture was taken after the first 2 weeks.  At this point it was probably most embarrassing.  The first week everyone just thinks you forgot to shave, but after two weeks people know it’s not an accident and wonder what was I thinking.  Everyone I met with I seemed to introduce myself with a disclaimer, which was usually followed by their honest reaction of laughter. 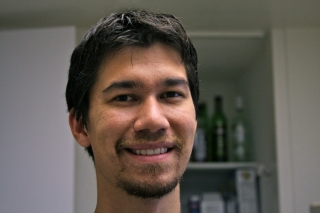 This was my final look.  It wasn’t as bad as I thought but not good enough to keep around.  Plus Katharine was not a fan.  I think everyone was shocked by the different shades or brown and some red.  I didn’t win the contest but it was still fun to participate in the fundraiser. 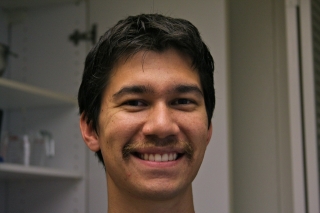 After the contest was over I shaved the goatee to see what the pure stache would look like.  Katharine thought I should add mascara so people could at least see the stache, but I wasn’t brave enough to sport the stache out of the house. 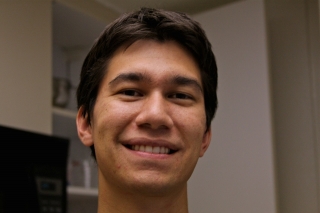 I think I’ll stick with this clean-shaven 22 year old looking Nathan.  Plus I get more kisses from Katharine without a lemon sour reaction face after the coarse hairs poked her in the face.